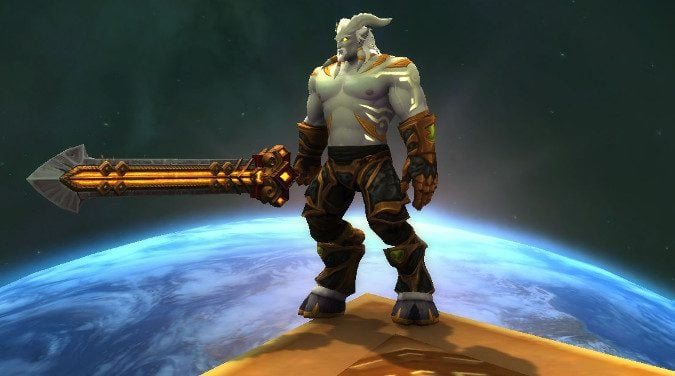 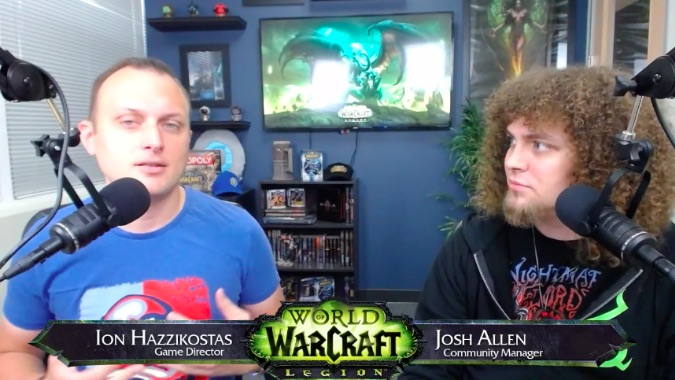 We'll be getting another Live Developer Q&A today with Game Director Ion Hazzikostas. 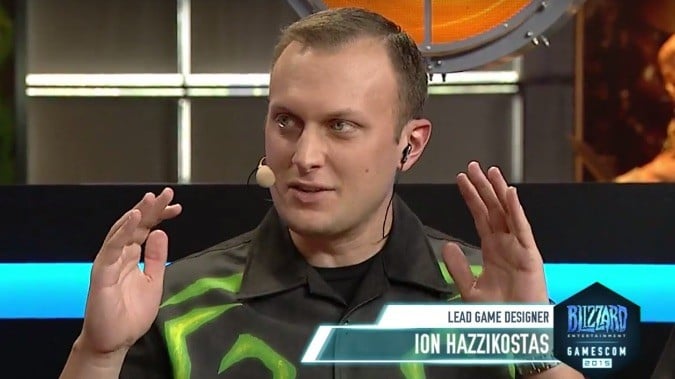 This Thursday it's time for another Live Developer Q&A. At 11 AM Pacific, head to the Warcraft Twitch channel and join World of Warcraft's Game Director Ion Hazzikostas as he answers questions about patch 7.3.

As we get closer to taking the fight to the Legion on planet Argus with patch 7.3, you may have questions about how the patch is going to affect your favorite class, spec, or beloved insanity-inducing Artifact. 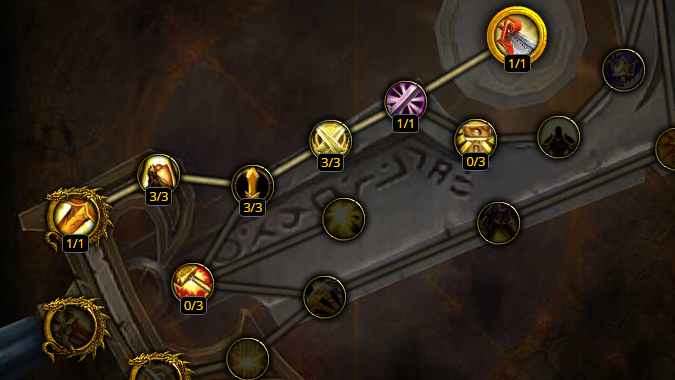