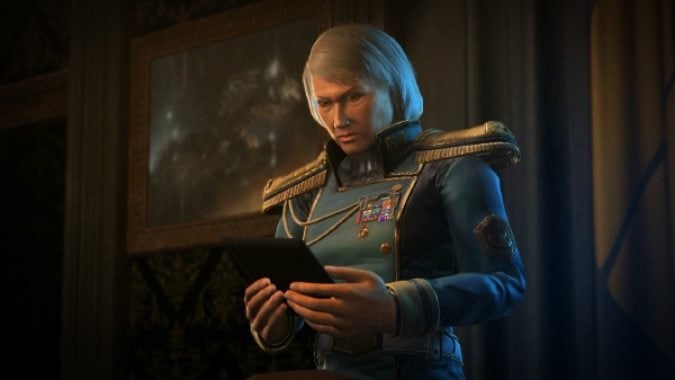 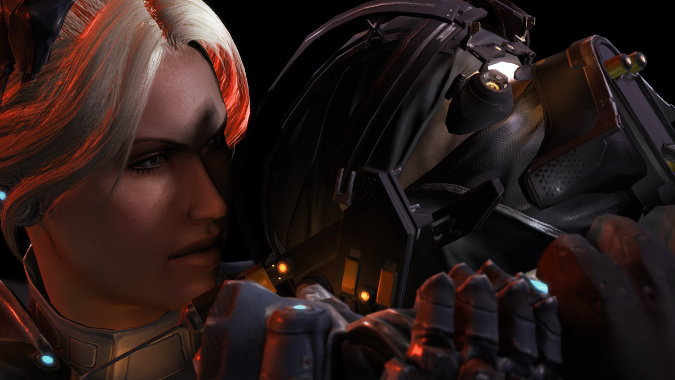 When the Nova Covert Ops missions for StarCraft 2 were announced last BlizzCon, I wanted to like them. 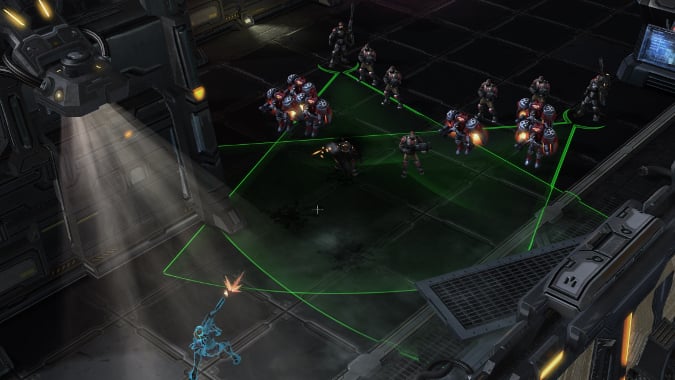 In anticipation for Nova Covert Ops, I played Heart of the Swarm and Legacy of the Void for the first time. 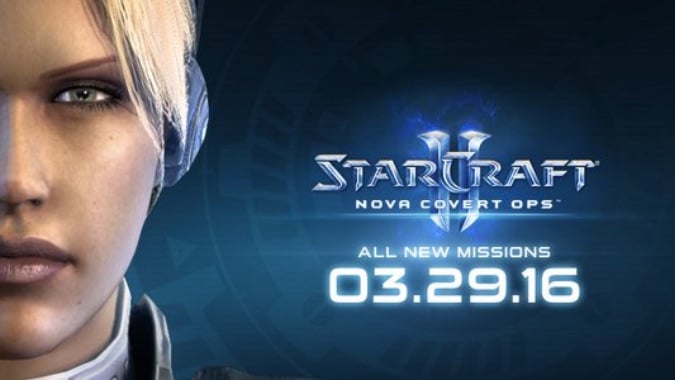 I bought StarCraft II: Legacy of the Void after playing through the single player missions of Wings of Liberty and Heart of the Swarm, but somehow never found the interest to play through LotV. 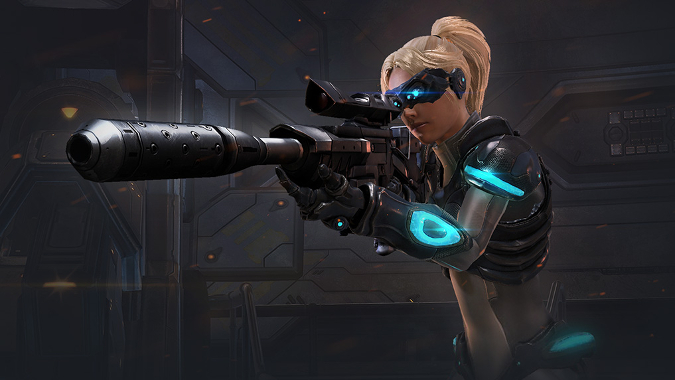 StarCraft 2 will be getting some new single-player content soon in the form of nine covert ops missions (broken up into three mission packs) centering around Nova.