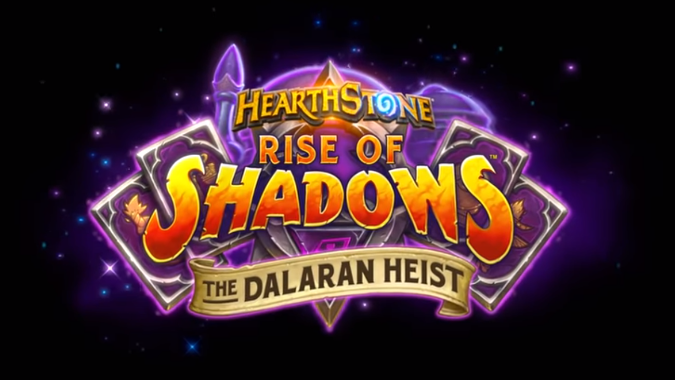 Rise of Shadows decks for casual and budget players

Rise of Shadows, Hearthstone's latest expansion expansion, is due out tomorrow so it's no surprise that deck concepts are flying all over the internet on sites like Hearthpwn and Hearthstone Top Decks.