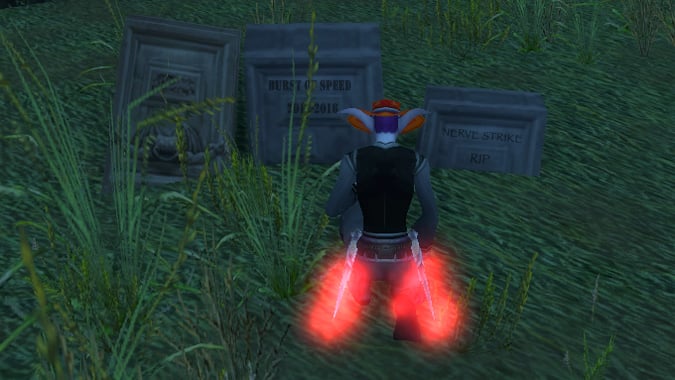 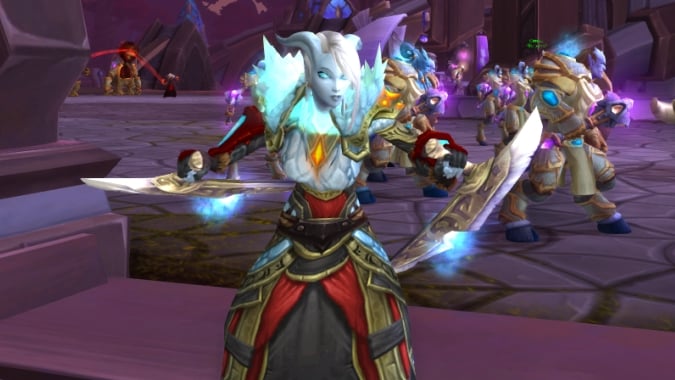 Alas, Shaman still isn't in the current alpha build of Legion, and considering the timetable we're working with it's unlikely that it will be in before the holiday break rolls around. 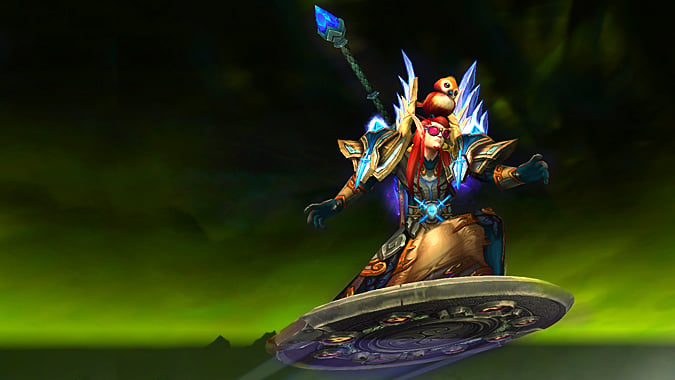 As players are eagerly hopping onto the Legion servers to check things out, community dataminers have been hard at work digging up the dirt on our new spells and abilities. 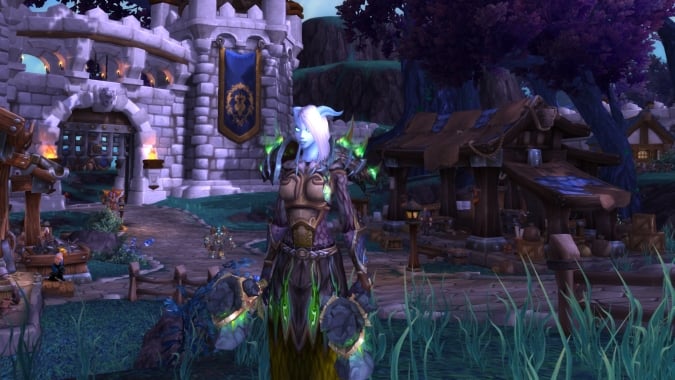 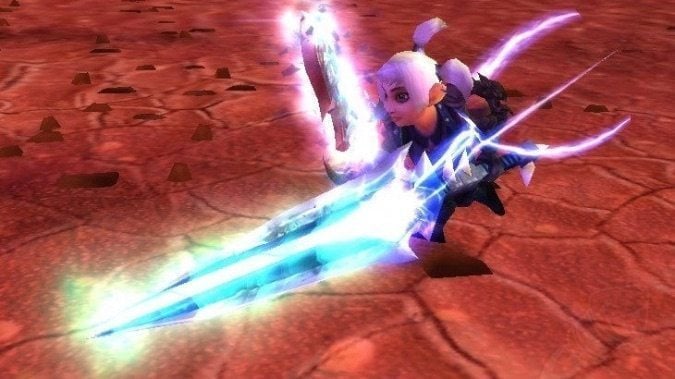 No more reagents to swap talents in Legion

Tomes of the Clear Mind? 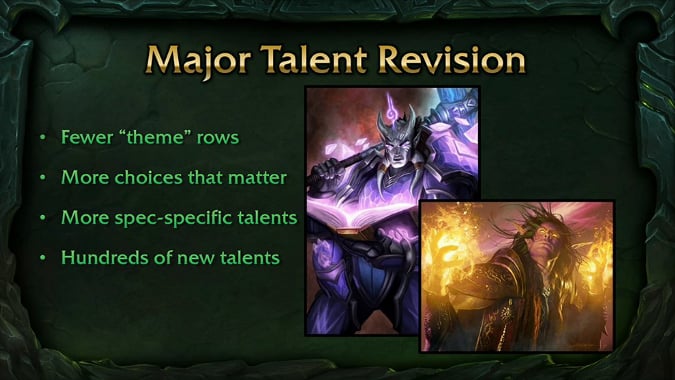 We knew that there was a major effort to make classes more distinct in Legion, and at the systems panel Kris Zierhut, Lead Class Designer, revealed that they were entirely revamping the way talents worked, to the point where there's more options, and more talents specific to the class. 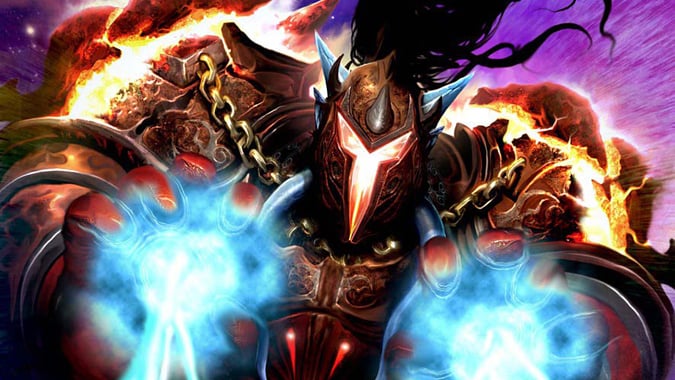 Totem Talk: A love letter to Echo of the Elements

Echo of the Elements is a really simple, kind of silly, and rather lackluster talent.