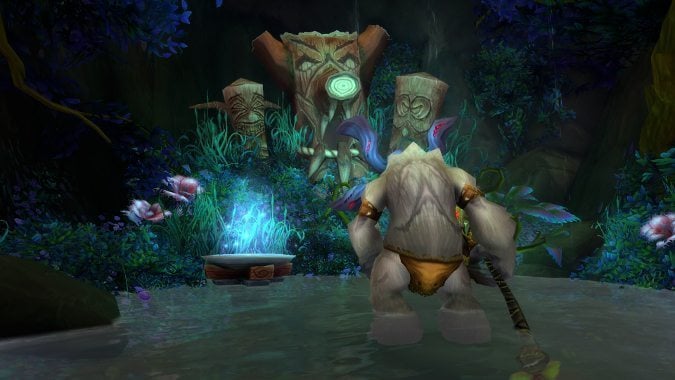 Val'sharah is one of three zones currently available for play in the Legion alpha.