PAX East: What we can expect at Blizzard’s panel 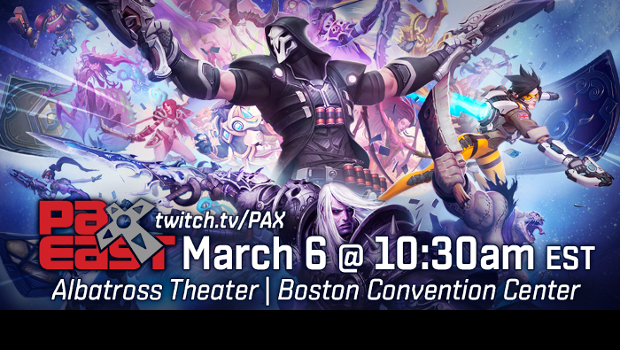 Blizzard’s PAX East panel takes place today at 10:30 a.m. EST. If you’re in Boston, you can view the panel in the Albatross Theater. If you’re at home, the panel will be livestreamed on one of PAX’s Twitch channels — so far, the channel for the Albatross Theater appears to be the PAX2 Twitch channel. That’s when and where it happens — but what can we expect to see at Blizzard’s panel?

First, we can be confident we won’t be seeing anything for World of Warcraft, Diablo, or StarCraft. There’s been no mention of that and no hype behind it. If Blizzard intended to surprise us with news for those franchises … they wouldn’t want it to be that much of a surprise. Announcing a World of Warcraft expansion while no World of Warcraft fans are watching wouldn’t be very useful to them.

Announcements will almost certainly be restricted to Hearthstone, Heroes of the Storm, and Overwatch. In attendance for the panel are Eric Dodds, Dustin Browder, and Jeff Kaplan, the Game Directors for their respective aforementioned games. Each are poised to reveal something new about those franchises. So far, we know the following:

It would be too strong to say we can expect a beta announcement from Overwatch, but it wouldn’t be unreasonable, either. Last week, Blizzard held a small press event at their HQ to show off the game. For now, everyone who attended the event is under an NDA, meaning they can share nothing but the broadest strokes of their experience. We know everyone invited to the event was given a few hours of hands-on playtime. Such events are usually a precursor to a beta testing phase — or “technical alpha” as Blizzard has taken to using. At the very least, such an event means the developers are confident enough in the current state of the product that they’ll let members of the media play it for an extended period of time, albeit in a controlled environment. If a beta announcement isn’t made at PAX East, such an announcement is unlikely to be far away. 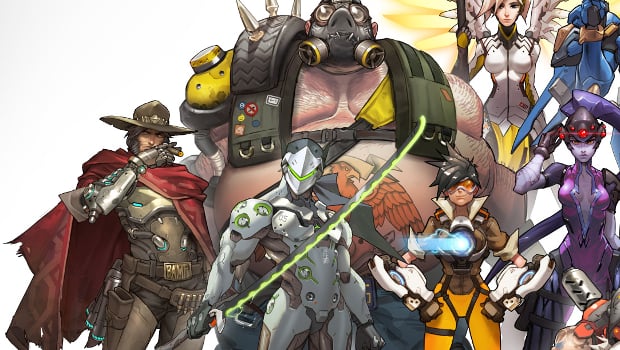 Blizzard Watch is made possible by people like you.
Please consider supporting our Patreon!
Filed Under: Blackrock-mountain, Overwatch Beta, Pax-east
Advertisement