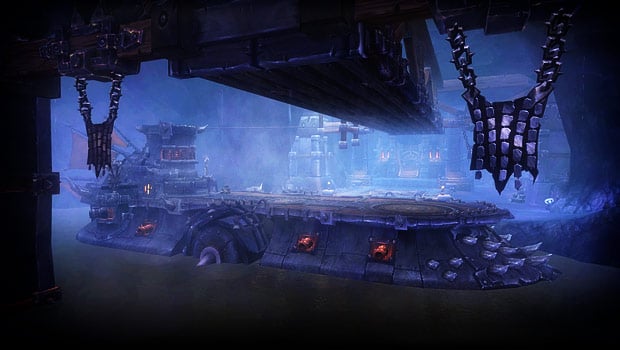 The third wing of Blackrock Foundry LFR, Iron Assembly, opens up today. It consists of 3 bosses: Beastlord Darmac, Operator Thogar, and the Iron Maidens. Our bosses in 5 seconds series focuses on the core points you need to know going into these fights. Yes, we know this is longer than 5 seconds, but “Bosses in 17 seconds” isn’t as catchy.

Be sure to check out our posts for The Slagworks and The Black Forge if you need some pointers for the previous wings. Keep in mind that you’ll need a minimum item level of 635 to queue for Blackrock Foundry LFR.

The final wing (Blackhand) is due to open on March 24.