There’s no two ways about it: getting ahead in WoW costs some serious coin, which can be tricky to gather if you’re just getting started… or if you just don’t have a big interest in playing with the virtual economy. However, you can actually rake in quite a bit of gold with a few simple tips, a little time, and a bit of care. Players at any level should be able to make enough gold to get by, and level 100 players should be able to pick up WoW Tokens to fund their gaming habit — and, yes, without committing too much time or brainpower to the attempt. Let’s dig into gold-making basics.

Making gold at any level

Yes, you can effectively make gold even at low levels — more than enough to pick up mount training and other expenses you’ll encounter as you level up. Here’s how to start earning: 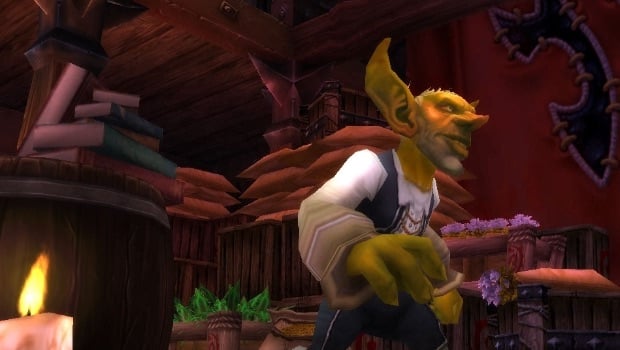 What to vendor and what to auction

So you’re picking up everything you encounter to sell it later — but where should you sell it? Some items you should simply sell to the nearest vendor, but others you’ll want to hang on to and put on the auction house. In Warlords of Draenor, it’s become easier to tell what items aren’t useful for anything and can simply be sold off: they now have a gold coin icon on them when you open a vendor window. These items can be safely sold to a vendor because they aren’t useful for anything else in the game. However, any item that doesn’t have that gold coin icon is useful for something in the game and may be worth some coin on the auction house.

An auction house addon is a big help here, because it will add the latest auction info to item tooltips, so it’s easy to make a quick decision on whether you should vendor something or throw it on the auction house. However, your addon doesn’t know everything: though it lists the latest prices it’s aware of, there’s no guarantee the item will sell at that amount… but it gives you a good ballpark estimate. Knowing your server’s economy — and the economy of the game as a whole — can help, too. For example, prices can vary between weekdays and weekends or even hour to hour. Additionally, some items may typically be low value, but gain value if a limited time quest or event requires it, like Dark Iron Ale when the Darkmoon Faire is in town or Small Eggs during Winter Veil. Though you don’t have to have expert-level economic knowledge to make gold, it can help you make more of it. 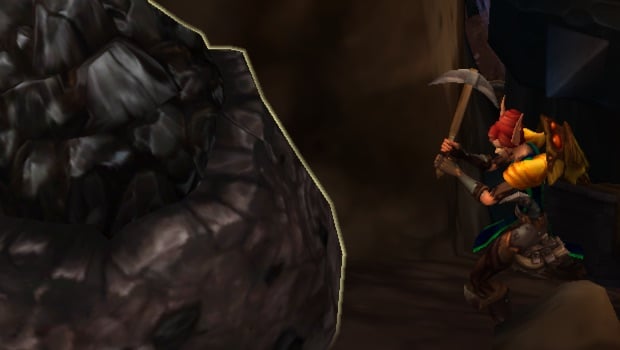 Once you’ve hit level 100, you have even more — and even easier — options to make gold. Though all of the options we’ve previously discussed will still make gold for you, you have a number of new options which will help make your path to wealth even easier. Making enough to buy a WoW Token every month shouldn’t be a problem, even for a fairly casual player (though we would remind you to check WoW Token Info to be sure you’re buying at the best prices). Here’s what you ought to be doing to earn coin at level 100 (without too much effort):

Blizzard Watch is made possible by people like you.
Please consider supporting our Patreon!
Filed Under: Gold, Gold Making, How To Make Gold In Wow, Making Gold, World Of Warcraft Gold, Wow Gold, Wow Rookie
Advertisement