The return of WoW Classic means the return of an economy where gold means a lot more than it does in the current version of the game.

How would you soft reset World of Warcraft’s in-game economy?

A lot of things have changed over World of Warcraft's nearly 15-year history. 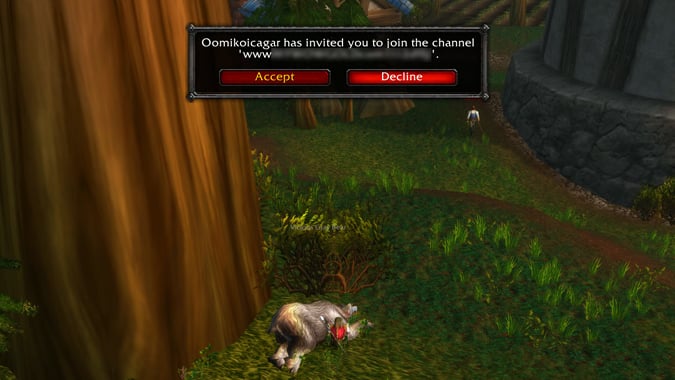 We sort of take gold sellers for granted.

Does in-game currency need a rework?

I have over a million gold. I never thought I'd actually ever type that sentence, as I don't really spend a lot of time playing the Auction House.

What do you do with all your gold?

It's rare that I spend a lot of gold on anything, these days -- but that's par for the course at the end of an expansion.

Sell a WoW token for gold while Destiny 2 is hot

Today is launch day for Destiny 2 on PC and you know what that means?

WoW Token gold prices are on the rise

The WoW Token has hit a brand new high this week, thanks to Destiny 2's open beta.

WoW currency is worth more than Venezuelan currency

A fictional video game currency is currently worth more than the currency of a real country. 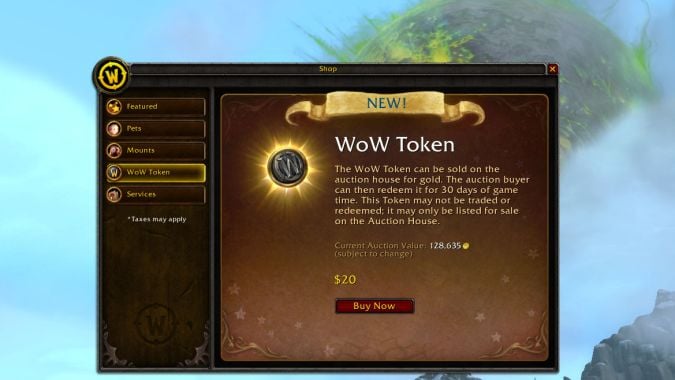 How to buy the Diablo 3 Necromancer with WoW gold

If you're interested in purchasing the Rise of the Necromancer pack for Diablo 3 but short of cash, don't worry!