Breakfast Topic: Do you keep up with Warcraft’s lore? 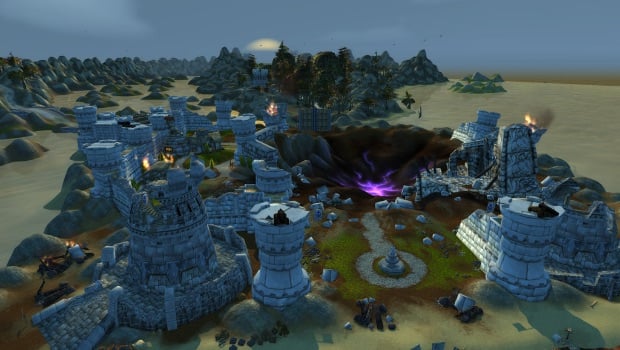 I have to say, one of the things that’s always frustrated me about Warcraft‘s lore is that some parts of it simply can’t be found in the game — even when those events have a pretty big impact on the game’s continuity. So if you want to know exactly what happened to Theramore or how Garrosh wound up in Draenor, you’ve got to pick up the Warcraft novels to read up (Tides of War and War Crimes, respectively). Though the events in Warcraft‘s expanded universe of novels and comics come up in game from subtle references to more overt explanations, it can make the game’s story awfully disjointed for those who don’t do the required reading.

The end result of this, in my case, is that I only really keep up with game lore in the most casual way — and when I do think I understand the game’s story, it’s typically to realize that there’s something else I’m supposed to read to get the whole story. While sometimes teasers like this could encourage me to dive into expanded universe content, in Warcraft it typically leaves me ignoring the lore all together.

But what about you, readers? Are you invested in Warcraft‘s lore or do you not bother to keep up?

Blizzard Watch is made possible by people like you.
Please consider supporting our Patreon!
Filed Under: Lore, Novels, Warcraft
Advertisement