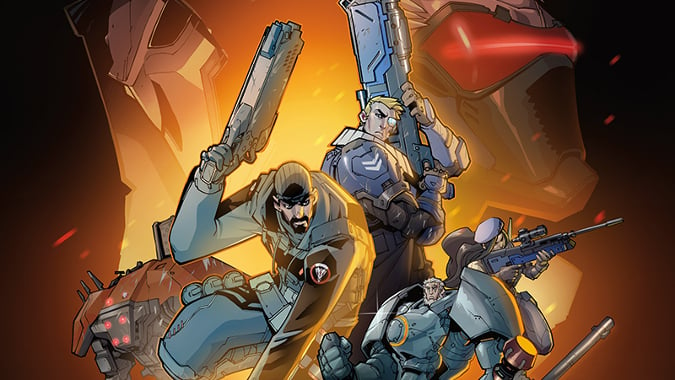 What is your favorite Blizzard novelization?

My friends, I have a confession I need to own up to: I am a lore nerd.

How much lore is too much for you?

This may seem like a strange topic from me, but it's something I think about all the time. 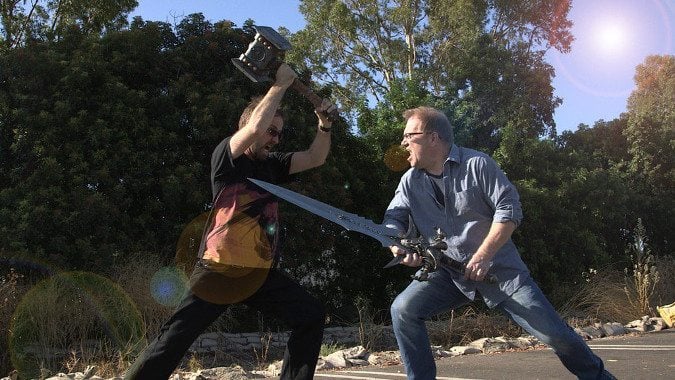 If you love Blizzard games, you probably love them for a variety of reasons.

Do Warcraft novels need to be expansion tie-ins?

Considering the sheer scope and breadth of the Warcraft universe, I'm often surprised by the selection of Warcraft novels. 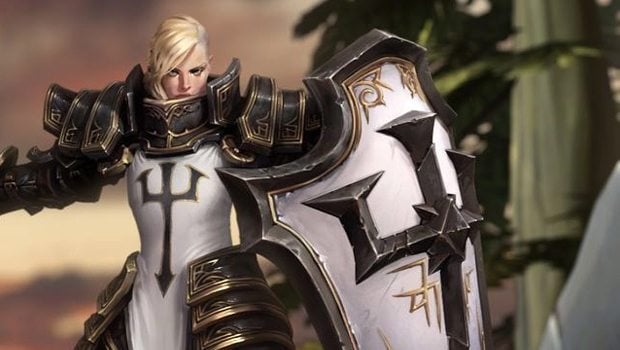 Breakfast Topic: Novels about the trees, not the forest

If you listen to our podcast, you might be under the impression I hate Warcraft's lore and story.