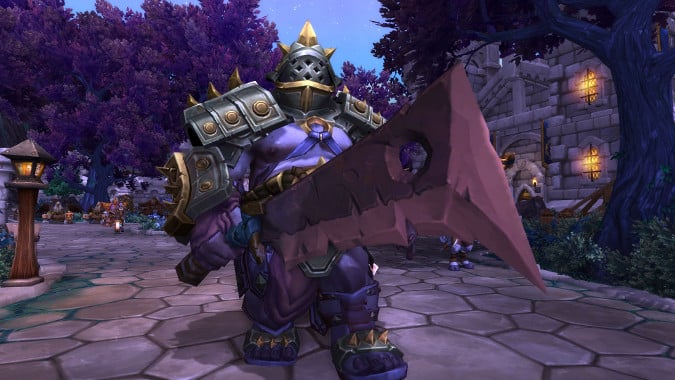 There’s a lot more to Ogres than I originally thought when I first ran across the Gordok in Dire Maul. Back then, I was mostly repelled by the fact that they seem to either poop on the ground themselves or let their hyena pets do so and then just leave it there. That’s awful.

But since then, and thanks to their appearances in Warlords of Draenor, I’ve grown fond of our Ogrish friends. The Gorian Empire, while still packed full of Ogres who don’t seem to waste a lot of time thinking, has an edge of grandeur that suggests ancient Rome and I really dig that. So here are a few reasons I’d like to see playable Ogres.

I doubt anyone else shares my affection for the Ogres, but here’s your chance to tell me otherwise. Would you play an Ogre?