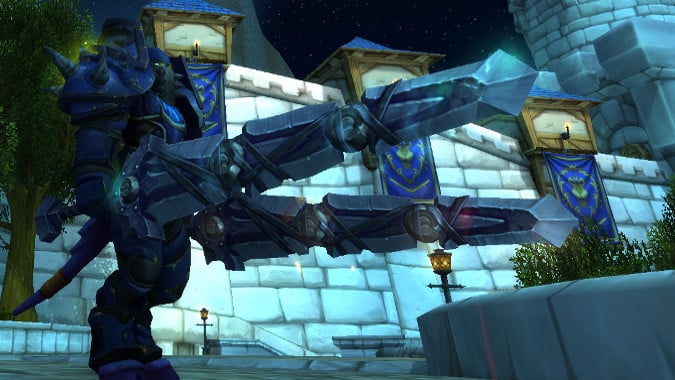 One answer from the World of Warcraft Q&A that I think all players will be interested in is this one, about whether or not we’re going to get tri-spec. The answer is apparently a resounding yes.

This is huge, because it basically means an end to the legacy of vanilla WoW‘s need to pick a spec and stick with it — if you’re of a mind to, you could have all three of your specs represented. Or you could be weird like me and have two Guardian and two Feral specs just to be that guy. It’s still an amazing change to WoW’s spec system. Considering Demon Hunters would have been able to essentially have both Havoc and Vengeance specs, it’s a welcome change to let everyone have that same ability to choose.

Blizzard Watch is made possible by people like you.
Please consider supporting our Patreon!
Filed Under: Class Specializations, Legion, Quad-Spec, Tri-Spec
Advertisement