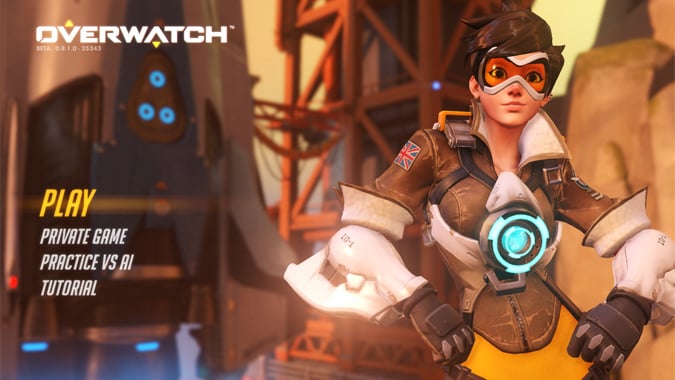 Overwatch has come out with two beta patches in quick succession, including some changes to address hero balance and a brand-new rating system. The system allows players to rate their match after the match has ended with the intent of improving the matchmaking system overall. In addition, an option to rank players has also been added to after-match options, allowing players to rank their fellow teammates for future matchmaking efforts.

This patch includes several changes to the in-game matchmaker. These changes are in large part an experiment, aimed at achieving two main goals:

As with many experiments, however, we may find that these changes aren’t what’s best for the game—or, in some cases, may even make your experience worse—so we encourage you to share your thoughts and opinions in our forums.

Along with the Overwatch beta patches, Game Director Jeff Kaplan provided a developer update video to explain what they were trying to achieve with the matchmaking changes, delve into the subject of hero balance, and briefly discuss the upcoming Overwatch beta test weekend.