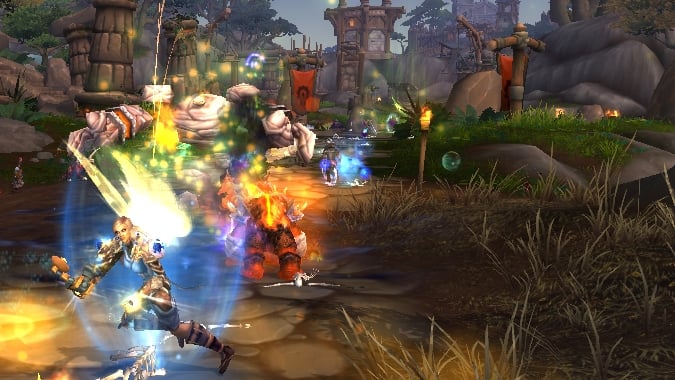 Well, okay — if you’re using your pre-Legion downtime to work your way up the PVP ranks, then tonight’s hotfixes could make your journey harder or easier. Death Knights, Mages, Priests, and Warriors all have nerfs to a few abilities — only in PVP combat — which should make tangling with those classes on the battlefield a bit easier for the rest of us. And if you are one of those classes, the silver lining is that they don’t look like devastating nerfs.

For all the details, check the patch notes below.