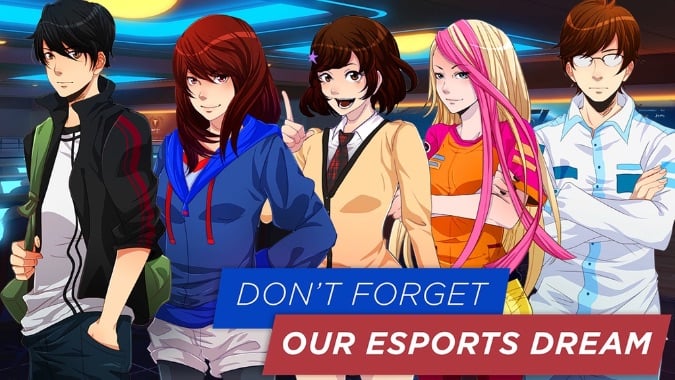 A visual novel about playing competitive StarCraft? When we first heard about SC2VN, a story about the StarCraft 2 esports scene, we weren’t quite sure what to make of it. But after its release on Steam, the game’s behind the scenes look at professional eSports earned plenty of praise. And when we sat down with its creators last year, there was no question they had nothing but enthusiasm for the project in progress.

If you’re still not quite sure what we’re talking about, now might be a good time to head over to Steam, where you can play SC2VN for free — then you’ll be ready to jump into the prequel the SC2VN team is working on. The new game, Don’t Forget Our eSports Dream, will focus on StarCraft’s Brood War era. It’s an ambitious project, promising to be three times the length of the relatively short SC2VN, and it’s currently being funded on Kickstarter.

We caught up with writer and creative director TJ Huckabee to find out just how the new game was shaking out.

Blizzard Watch: How was SC2VN received? Obviously well enough to do another one!

TJ: The reaction to SC2VN was way better than we expected, especially from people coming from outside of eSports and StarCraft 2. The game proved to be a great crash course for someone wanting to learn more about the subculture around competitive games, as that knowledge came packaged with a story that our fans seemed to find compelling and engaging. What surprised us most was the support we found from Blizzard–they actually asked us to pitch them a sequel. 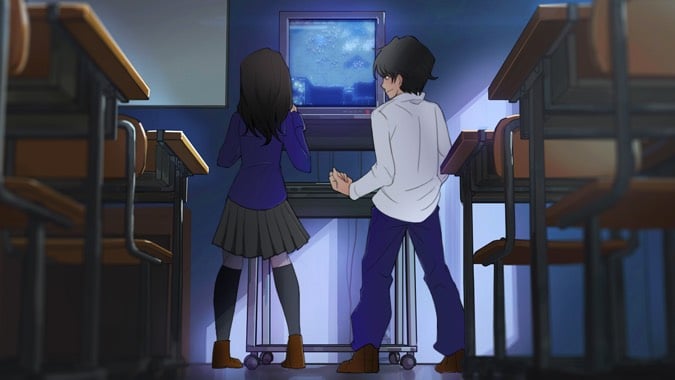 When did you decide to make Don’t Forget Our eSports Dream? (I.e. how long was it after SC2VN that the team thought “we should do another”?)

We had been flirting with the idea of doing another visual novel before we released SC2VN, but were thinking something different from another game about eSports. It was only after seeing the many, many sequel requests post-launch that we considered the idea. Once we heard that people inside of Blizzard really enjoyed what we were doing, we put together a formal pitch that they eventually approved for us to sell.

Your Kickstarter says this game will be three times the size of SC2VN — does that mean a longer storyline, more characters, something else entirely?

Three times the length in terms of word count. SC2VN was roughly 60k words, we’re aiming for something closer to 200k which should put an average playtime at around 12 hours. A longer story means more scope in terms of basically everything else as well. SC2VN had eight characters, I don’t think we’ll have 24 for eSports Dream but, we’ll certainly have more than eight. Probably something more like 14 to 15.

Why decide to go back to the Brood War era of StarCraft?

We chose to write the next story in the Brood War era circa 2008 for a few reasons. First and foremost, the characters we have the most to write about, Bolt and Jett, cut their teeth on Brood War as young fans and then eventually as amateur pro-gamers. Also, Brood War has a lore that other eSports really don’t. When you think of League, for example, you first think of it as a game that your friends play, or as something you yourself might download and enjoy for a few hours. But in 2015, Brood War is first and foremost thought of as an eSport. What’s more, as foreigners, we marveled at Brood War as this crazy thing specific to South Korea. Only later did we discover that they were onto something huge: mainstream success of a video game as a spectator sport. We want to tell a great story, but we also want to show what makes StarCraft such a special game. Brood War worked best for us on those two fronts. 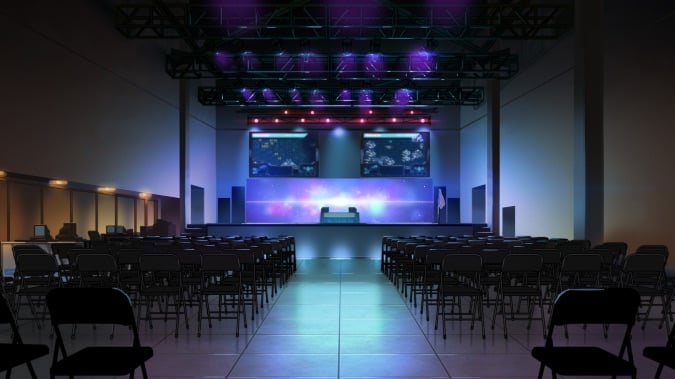 This looks like a much bigger project — are you working with the same team? A larger team?

Believe it or not, a smaller team. There’s six of us, all of whom worked on SC2VN. Three artists, a writer, a producer, and a musician.

You already have art, characters, and story up on your Kickstarter page — how much work have you done on Don’t Forget Our eSports Dream so far?

Pre-production, outlines, and production schedules are all in place as you’d expect. Tens of thousands of words have been written, but many tens of thousands are still left + drafts. We aren’t in a position to finish 90% of the game and then go to Kickstarter with a game that’s essentially complete as is the norm these days. Additionally, the money we raise on Kickstarter is 100% of our budget — we have no outside funding.

If you’d like to play Don’t Forget our eSports Dream, head over to Kickstarter — a $12 pledge will net you a digital copy of the game, which the team expects to release around May 2017.