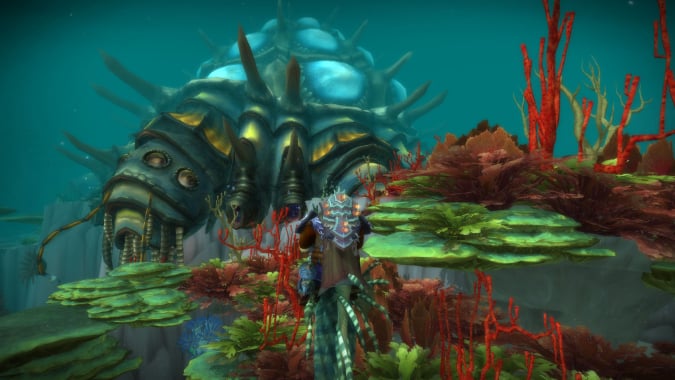 Now that Legion has moved out of alpha and into the beta stages of development, more aspects of Restoration Shaman are being solidified as the ever-looming release date comes closer. While things still aren’t final, we are getting a clearer picture of where things are headed. I will give you the normal disclaimer here, however: This is still a discussion revolving around the game while it is in beta. Things can, and in all likelihood will still change. So, lets get on with it shall we? 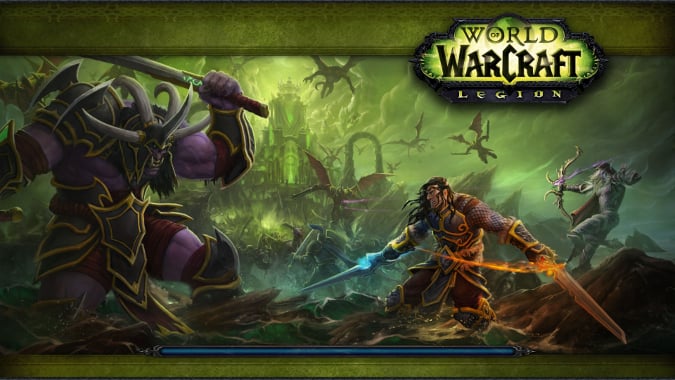 The ultimate question, right? Well, if you’ve been keeping up on the updates to the awesomeness that is Shaman healing, we’ve reached the point where actually very little has changed between the last update and now. Most updates have been tooltip changes which clean up the wording or add some clarification. An example would be if you look at the Artifact Talent, Ghost in the Mist, there was an added line clarifying the buff would only last for 6 seconds at maximum level before falling off. Tidal Pools looks to have had a minor tweak to lower the healing just a little bit. Other than that we’re fairly static right now.

That’s not a bad thing, as right now our healing feels pretty solid. At least to me, it feels like we’re right at the point where we are capable of doing anything with some effort. We don’t feel too powerful, but we don’t feel weak, either. We have a tool for just about everything, and the only thing I could really ask for would be an amazing single target cooldown, but I’ve been asking for that for a long time. A Shaman can dream, right?

The biggest change so far has been an update to the Artifact Quest scenario. When the quest begins now, we’re not transported directly to the entrance of the Abyssal Maw encounter in the Ruins of Vashj’ir. There’s a lot of swimming and a lot of Naga around with quite a bit of combat as you complete the quest. This time, though, you start out on your own without any NPCs to assist you. Our previous discussions come in handy here, like when we talked about leveling as restoration. You’re going to be relying heavily on Flame Shock, Lightning Bolt and Lava Burst to get you through the sequence.

While you shouldn’t have any problems getting the mobs down, they can be densely packed at times. It suffers from the Vashj’ir problem of having a Z-axis to contend with when watching for hostiles, so keep your eyes open. Now, during my time completing it, there were spots where I could interact with other shaman, and others where they would phase out, so it may wind up being a shared experience until you get to the gates of the encounter, which would make it not nearly as rough to complete. After that, though, things proceed just as before. It’s a cool little update which adds a bit more to the whole event. 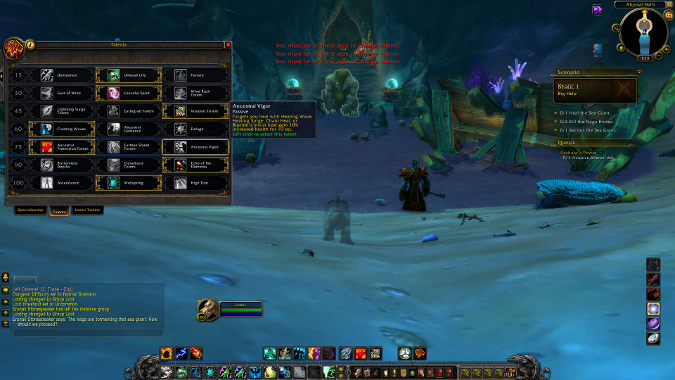 In my opinion, the largest change was the one regarding where and when you can swap your talents out. The short version is there’s no longer a reagent cost, but you can only swap talents while you’re in an area which awards rest experience or with a very expensive consumable more aimed at group respeccing. While this does affect everyone, I feel like we get hit by it a bit more. I say this because pretty much all of our talents are useful in varying situations, and as healers we tend to swap talents on the fly in not just raids, but dungeons and smaller groups as well.

Part of this is experimenting with what works best and part of it is adjusting to group composition or fights. I know for a fact while I was making my way through the new dungeons I was swapping talents frequently between fights or when members of the group swapped out. It’s an interesting dynamic, that until I found myself unable to do it freely, I hadn’t even noticed I was doing it as frequently as I was.

I’m hoping this is one of those changes which gets altered before release, because right now I find myself hearthing back to Dalaran, heading to the Order Hall or booking it to an Inn rather frequently to see what works where and what doesn’t. I can see a lot of time being spent running back and forth or spending a large amount of gold on what has been referred to as a very expensive consumable.

Overall, we’re in a good place right now. I don’t expect to see too much in the way of changes regarding talents or artifact traits coming down the pipeline. The good news in all of this is we can start making plans and prepping for dungeons, events, and encounters of all types.