Shadow Word: Everything changing for Shadow Priests in the Legion pre-patch 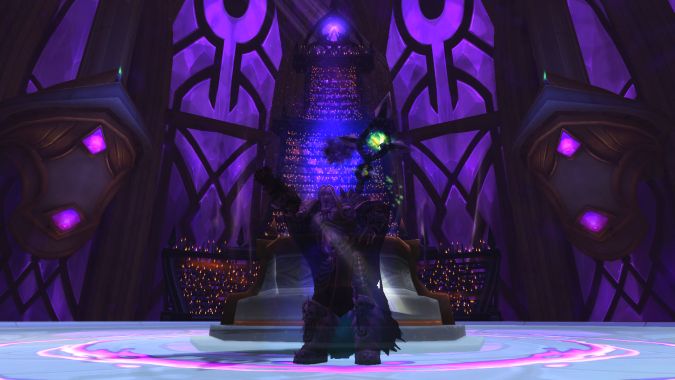 Oh, the times, they are a-changin’. The Legion pre-expansion patch is imminent at this point and it brings with it arguably some of the biggest changes to Shadow Priests ever. While we’ve gone over talents and playstyle changes before, the nature of the beta has been one of ever-constant change. But now that we’re so close to release, it’s a safe time to give things another rundown.

After the break, we’ll be discussing stat changes, spell changes, and how to go about picking the best talents for your shiny new Shadow Priest in patch 7.0. 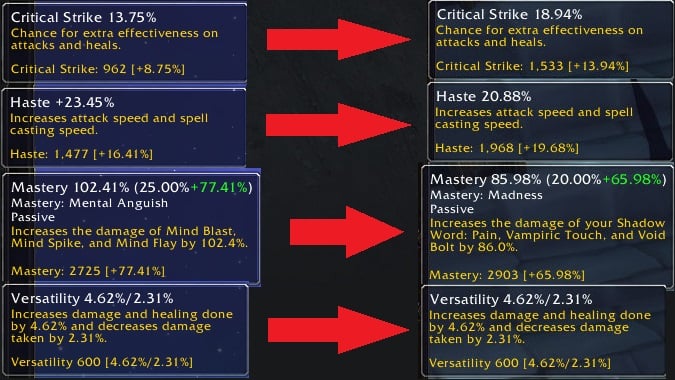 While relatively small in the grand scheme of things, it’s still worth noting that your spell casting may feel a bit different after the patch. For starters, Multistrike is being removed from the game. This means that any gear with Multistrike on it will have a different stat breakdown when you log into 7.0. However, even if this weren’t the case, a new level cap means a different way of calculating a stat-to-percentage ratio.

If you look at the example above, you can get an idea of what I mean. Some of my numerical values went up, but the percent increase went down. Again, this isn’t as drastic a change as anything else we’ll be going over today, but it’s worth keeping in mind if your casting feels a little off after the patch. 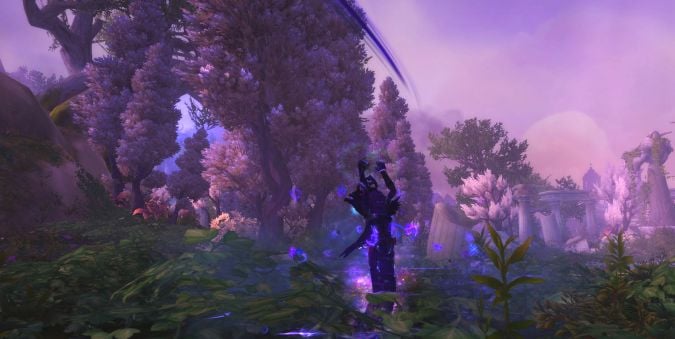 How exactly are Shadow’s spells changing?

These changes are definitely going to take a bit of getting used to. To quote Lúcio, let’s break it down: 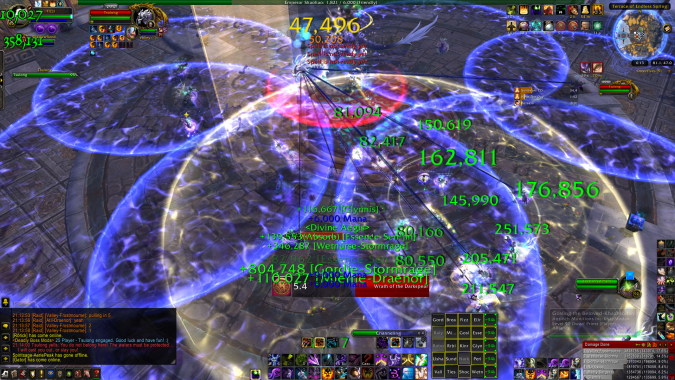 Spells that are being removed 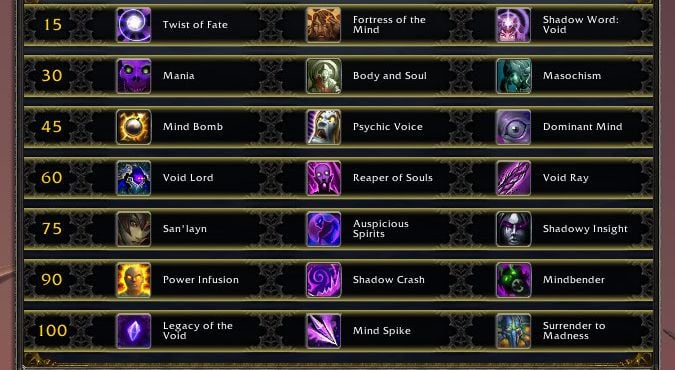 What talents should you pick for Shadow now?

It wouldn’t be a new expansion without talent overhauls, and that’s exactly what the pre-patch is bringing us. While I encourage you to test each tier and see what works best for you, the following talents are the ones I have been using on the beta for leveling. (Keep in mind, these are my personal recommendations fit for soloing and leveling.)

Level 15: Shadow Word: Void. This is the only active talent in this tier, but I like it because it allows for on-demand burst of both damage and Insanity. In a way, it feels to me like what Mind Spike has felt like in Warlords.

Level 30: Body and Soul. I don’t think I’m ever going to get over the loss of the practically passive movement increase that Angelic Feather offered, but Body and Soul is the next-best thing. Masochism is a solid choice in its own right, but it’s too hard for me to give up a movement speed increase.

Level 45: Mind Bomb. I love this spell. It’s changed a bit over the course of the alpha/beta, but it still offers the most bang for your buck. While Dominant Mind is super cool, it’s also a bit of a pain to maintain for long periods of time.

Level 60: Void Lord. This tier is really a bit of a dealer’s choice tier, but I opt for Void Lord since it will benefit any amount of mobs that you happen to be up against. Void Ray can be strong — especially for single-target encounters — but while out soloing, it’s a bit easy for the buff to fall off if you are too focused on multi-DOTing.

Level 75: San’layn. Again, this tier will vary, but with the new dependence on Vampiric Touch for healing, San’layn is my favorite. Tossing Vampiric Touch on a bunch of mobs and then popping Vampiric Embrace can keep you alive through any number of mobs. If you’re having trouble getting used to focusing on Vampiric Touch, though, both of the other options revolve around Shadow Word: Pain.

Level 90: Shadow Crash. I’ll be 100% honest here, I take this talent because it looks amazing and I love yelling, “SHADOW CRAAAAASH!” Outside of that, though, it offers you a pretty strong AOE spell that will help boost your Insanity if you plan to take on multiple mobs at once. The other two choices here are solid options if you tend to level one mob at a time.

Level 100: Mind Spike. For soloing, this talent is the most consistently useful of the bunch. Legacy of the Void is a good option but not my favorite choice. If you can’t get used to a Mind Flay-less rotation though, I’d take Legacy. Surrender to Madness (as I’ve discussed before) is my favorite talent here for a plethora of reasons, but it’s definitely not one built for leveling. 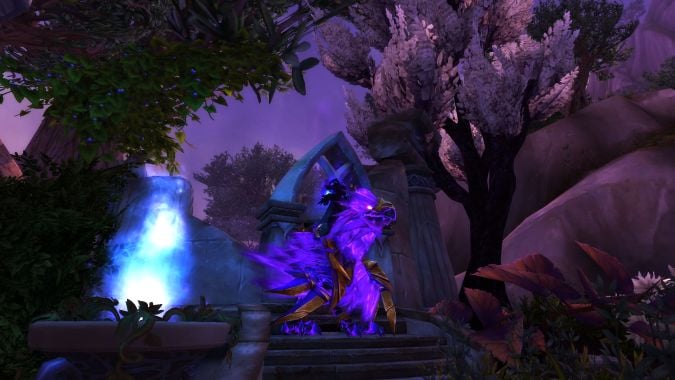 Shadow Priests in 7.0 in a nutshell

Whew! Think you have all that down? All in all, Shadow still feels like Shadow. Sure, there are changes and new spells to emphasize, but I’m finding playstyle to be much more familiar than I expected. If you survived the change from Mists of Pandaria to Clarity of Power-land, this will likely feel like less of a shift than that was.

Once we actually dive into Legion and start taking on bosses, there are sure to be a lot more minutiae for those of us who want to min/max. But for now, rest assured that Shadow will be recognizable — and likely a lot more fun — when the patch drops.

Until then, always remember: If Shadow Priests were a Pokemon, we’d definitely be Gastly.