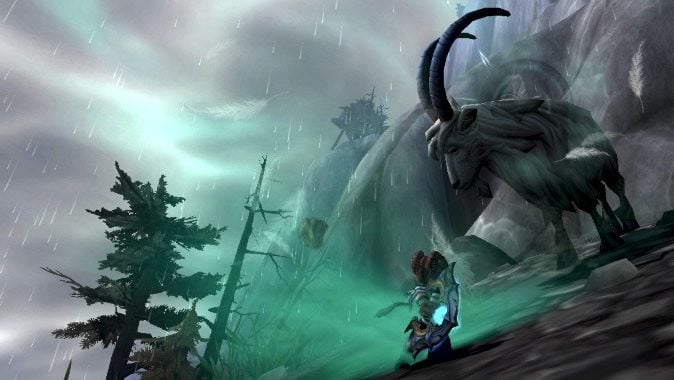 Are you ready for more hotfixes? Our first batch of post-Nighthold changes is here — though we aren’t seeing changes to game’s newest raid just yet. Instead, this batch of fixes focuses on class tuning for PVP and PVE as well as more tweaks to Legendaries. But the biggest change is a to the Inscription items Tome of the Tranquil Mind and Codex of the Tranquil Mind. Required for on-the-go talent swapping, these two items now cost less to craft. This is good news for anyone who needs to frequently mix up situational talents… though it could be bad news for Scribes selling them on the Auction House.

If you’re trying to keep up on all things 7.1.5, here are the hotfixes we’ve seen so far:

You can check out the latest hotfixes in full below