Valeera and Lunar Festival arrive in Heroes, plus a new hero rotation 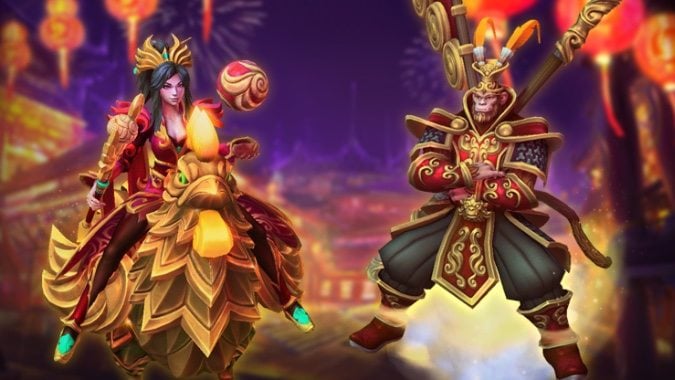 A new week means a new hero rotation in Heroes of the Storm — but that’s not all. This week also brings Valeera and reworks of Tassadar and Rexxar.

Update: the official patch notes are now live, with a few changes from the PTR.

Then there’s the game’s new oddball Sandbox Mode, an Overwatch Arcade style match mode where anything goes. Will it be crazy fun or crazy frustrating? Either way, we’ll see when everyone has a chance to play it today.

And now let’s check out the week’s rotation:

That’s a lot going on in the Nexus for one week. Where will you be starting?