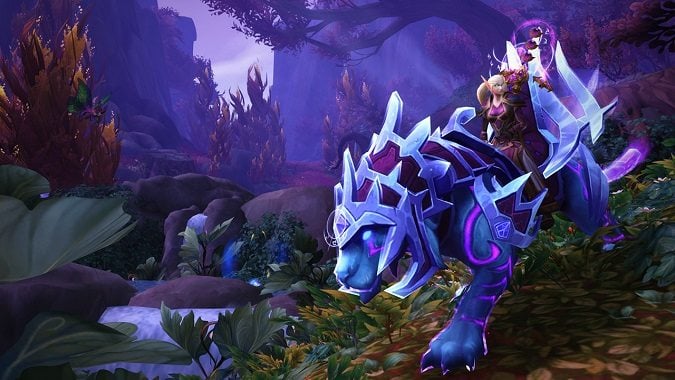 With patch 7.2, a stealthy change made outdoor mobs scale up with player’s ilevel — which was, to put it mildly, tremendously unpopular. The change was intended to make content on the Broken Isles feel challenging even as you progressed, but as implemented it made getting an ilevel upgrade feel like a power downgrade. After all, why bother getting gear when you’ll do better at World Quests by unequipping that gear to bring your ilevel down?

As we said, tremendously unpopular.

Watcher already told us that the scaling wasn’t meant to be quite that bad, and now we have a hotfix that dials things down. While scaling isn’t gone entirely, mobs’ damage is back to normal and their health scaling is significantly reduced. Both changes are live now, so you can continue enjoying the Broken Isles no matter what your ilevel.

See the full comments from Ornyx below.

Thanks for the feedback on this issue. It’s clear that we need to make some changes here, so here are our current plans:

It should also be noted that this change was on the Patch 7.2 PTR (and has been since January). We didn’t communicate anything about it initially because we wanted to get testers’ raw and honest feedback about it when they encountered it themselves, rather than attempting to pre-empt or otherwise influence their opinions ahead of time. When that feedback never came, we assumed that meant it was an acceptable change – i.e., those who hadn’t noticed it weren’t bothered by it, and those who had noticed it thought it was fine. Clearly that was a false assumption, and we should have drawn attention to it later in the PTR cycle, so that we could have caught these issues before Patch 7.2 went live.