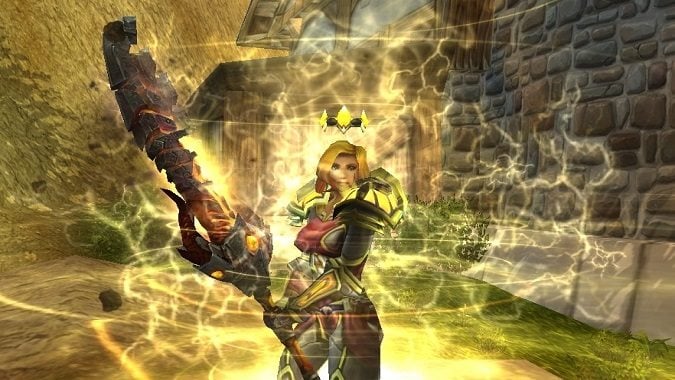 Guild leaders are not meant to be tyrants, dictators, or demagogues. The leadership core of a guild has one primary mission: to make sure everyone in the guild is having fun. The definition of said fun is slightly different for every guild, but that’s the whole reason every guild exists.

At times, members of the guild will question how the officers conduct guild business. This is healthy and good, since officers need feedback in order to do their jobs well. They need people who will occasionally point out something that makes being in the guild less fun, so the officers can decide if the trade off of that lower amount of fun is worth the benefit of whatever policy they’ve enacted.

Sometimes, though, you end up with a member who feels that it’s their job to question everything the officers say and do, all the time. This week, an officer is facing that situation.

@Gendou asked
Q4OQ: What is the best way to handle a non-officer who insists on publicly questioning and critiquing everything leadership does?

I call this type of member the Voice of Dissent. They are passionate. They are a stickler. And they’re usually quite shrewd and can poke holes in your guild charter wherever anything doesn’t perfectly line up. They can detect subtle contradictions in your stance on alt loot from three flight points away.

(And often that gross injustice is something like giving a tank a raid spot even though the tank is still technically an applicant, because no one else wanted to tank. “Cancel the raid instead!” they will shout from atop the mailbox. “It’s guild policy!”)

As I said above, it’s not bad or wrong to question officers’ judgment. It’s actually essential to a guild’s ultimate survival. And certainly there are bad officers out there who need to get called out on their boneheaded decisions, their corruption, selfishness, ignorance, nepotism, carelessness, unchecked ego, or gross and willful stupidity. In these cases, the Voice of Dissent can save the guild.

But there is also the Voice of Dissent who takes this concept too far. They jump on every slight or imagined transgression to the point where it distracts the guild. They have the officers second-guessing every decision made, wondering how the Voice of Dissent will react to it, until the entire leadership core is simultaneously aggravated and paralyzed. 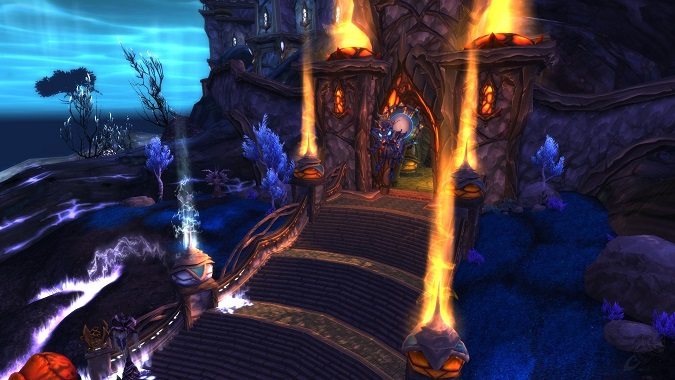 Here’s my advice. Always be willing to hear out any grievance, no matter how minor. Most importantly, the guild members must see and understand that you’re willing to do so. If it’s a small issue and dealing with it won’t hold anything up, you can address it then and there in guild chat, Discord, or wherever the Voice started the conversation.

If it’s a more complex issue, you’ll have to table it for later. Don’t let the Voice of Dissent grind guild activities to a halt. Sometimes you just have to tell them, for example, “We’ll do it the way we’ve always done it today. But if it’s an issue for you, let’s talk about this after the raid.”

Make sure that discussion happens, or at least that the officers offer to have it, with the Voice and anyone else. Always follow through on these promises, or the Voice will remember and use it against the officers later.

Some issues shouldn’t be discussed in public, so you’ll have to decide which discussions should remain private. If the issue is a personal matter and none of the Voice’s business, they should be kept out of it.

Never be dismissive toward the Voice, even if their issue appears silly on the surface. You never know if other guild members have the same issue, but didn’t want to speak up. You might be dismissing more than just the Voice and never know it.

Sometimes the issue the Voice raises is so minor or silly that it actually turns some of the other guild members against them. Non-officers may jump to the officers’ defense. Don’t let it devolve into an argument, though. Try to keep things constructive no matter what. 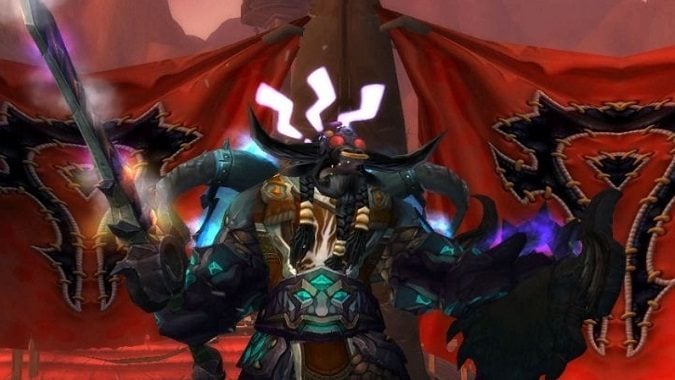 The Voice of Dissent may resort to their version of “civil disobedience” to make their case. They may refuse to participate, even if it hurts a guild’s progression or rating. They may leave voice chat in the middle of a boss attempt to show everyone that they won’t listen to the officers anymore. These are more serious situations because they infringe on the fun of other guild members.

When the Voice of Dissent acts out like this, it’s important for the officers to make it clear that this behavior won’t be tolerated. The Voice will use that as an excuse to yell “Oppression!” Even so, you have to stick to your guns. Backing down and letting them get away with hurting the guild or acting childish will only confirm for them what they knew all along: that the officers are not fit to lead. If you’re tough but fair, they’ll have to respect you deep down, no matter what they say.

They may threaten to quit the guild. Don’t try to talk them out of it. That’s what they want — for you to beg them to stay because they’re just so valuable to the guild. Tell them they are free to leave if they wish, because clearly they are not happy with the way the guild is being run.

They may threaten to take other guild members with them when they go. Again, you have to emphasize that anyone in the guild is free to leave if they want to. You won’t force anyone to stay. 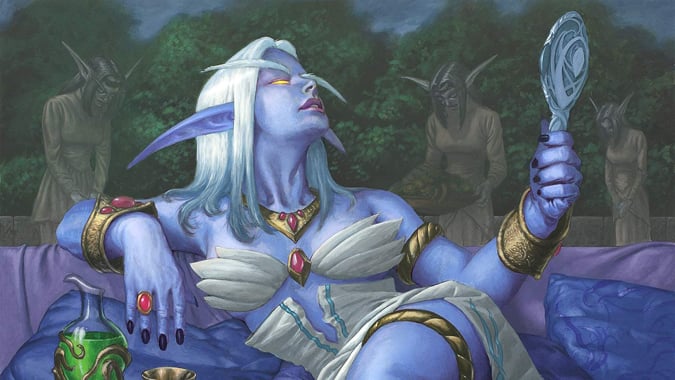 In some cases, the Voice of Dissent is actually a Drama Queen in disguise. They enjoy the rush of stirring things up but they don’t want the Drama Queen reputation. So, they try to hide it under a veneer of “fighting for the little guy” or “standing up to The Man.” You’ll be able to spot such people because they don’t actually care about the issues or critiques they raise. They just want the attention, whether it’s positive or negative attention.

If this is the case, you need to be very careful. This type of drama can be destructive, and a Drama Queen Voice of Dissent will revel in that destruction. Good luck, @Gendou!

Blizzard Watch is made possible by people like you.
Please consider supporting our Patreon!
Filed Under: Dissent, Drama, Guild Leadership, Officers Quarters
Advertisement