Diablo 3 Rise of the Necromancer and 2.6.0 patch notes 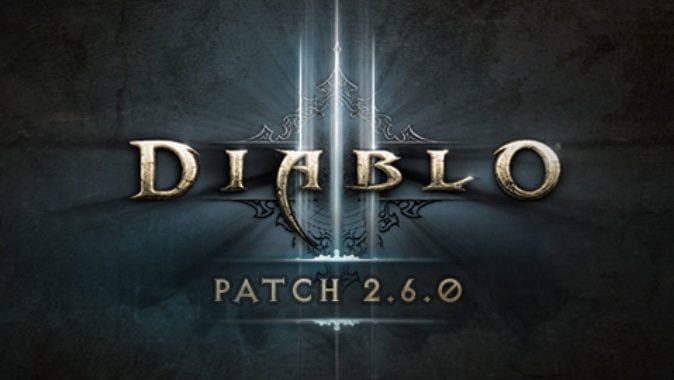 It’s a joyous day for those who want to raise the dead, because the Necromancer has finally arrived in Diablo… for a price. Fortunately, it’s not a price to be paid in blood (unless you know a local blood bank that offers cash): the Necromancer DLC will set you back $14.99 in the Blizzard Store.

But even if you aren’t shelling out for the Necromancer, patch 2.6.0 also arrived today, with three new zones, Challenge Rifts, and more. You can check out the full patch notes, which include a final list of the Necromancer’s skills, below.

Blizzard Watch is made possible by people like you.
Please consider supporting our Patreon!
Filed Under: Diablo-3, Necromancer, Patch 2.6.0, Patch Notes, Rise Of The Necromancer
Advertisement