What’s your “must watch” BlizzCon panel? 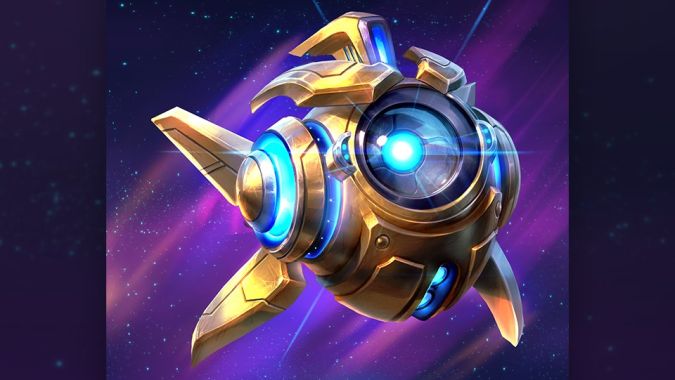 BlizzCon is right around the corner and the hype train is rolling full steam ahead. We’ll be covering the event here on Blizzard Watch, of course, but oodles of people will be watching it live through the Virtual Ticket. Today, I’d like to pose a question: If you could only watch one panel at BlizzCon, what would it be?

For me, it’s the Heroes of the Storm What’s Next panel. Yeah, World of Warcraft is always exciting, but BlizzCon tends to be when Heroes pulls out all the stops. Their wildest, wackiest characters — such as Cho’Gall — always get unveiled at BlizzCon. Sure, the Opening Ceremony will provide the broad strokes of those announcements, but I really want to geek out over the new heroes and, potentially, new maps.

Alternatively, I’d choose a panel unrelated to any of the new content in Blizzard’s games. I could get all of that information elsewhere, such as on news site like this one. I’d probably pick the Women of Warcraft panel. The Voice Actor panels are likely to get the least coverage across all gaming sites, and of the voice actor panels, the Women of Warcraft panel is likely the one that’ll be full of voice actresses I’m most familiar with.

What about you? What’s your one panel?

Blizzard Watch is made possible by people like you.
Please consider supporting our Patreon!
Filed Under: Opening Ceremony, Panels, Women Of Warcraft
Advertisement