Lore — the stories behind the games we play — is why I play games at all. It’s what I love best about the games. Some games, like Overwatch, I love the lore so much that I own the game even though I never actually play it. I’m terrible at shooters and I get eye strain really easily. But I’m still down to talk about Talon’s plans, Sombra’s terrifying conspiracy map or my theory about Reaper. I’m a major nerd for Diablo‘s storyline and I don’t even feel like I need to talk too much about how I feel about Warcraft. I’ve even written KYL’s about StarCraft here because I find that setting vastly under-utilized and damn interesting.

I’m putting together a wish list for Blizzard games. Not just World of Warcraft, but pretty much every franchise that has lore. That means StarCraft, World of Warcraft, Diablo and Overwatch. There will also be a little speculation about Heroes of the Storm in here, but not much. This week we’ll be touching on StarCraft and Diablo.

So yeah. Lore. Let’s talk about what’s next and what I’m hoping for. 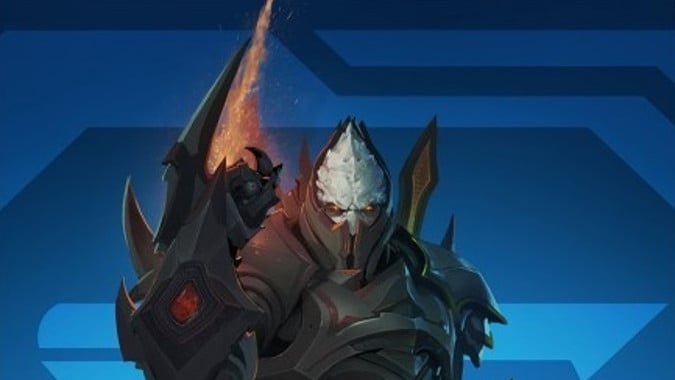 At the end of StarCraft II: Legacy of the Void and the StarCraft Evolution novel the three factions of Zerg, Terran and Protoss are actually in a position to negotiate some form of peace between them. Now, I know we’re not likely to see a StarCraft III this year. However, I’d still like to see something. A co-op mission, a comic, maybe another novel (call me, Blizz, I could do this for you).  Something that deals with an unused plot thread from all the way back to Brood War — the United Earth Directorate, or UED. Formerly the United Powers League, the UED is the government of Earth. They sent an expeditionary force to the Koprulu sector that ultimately fell to Kerrigan and her forces.

But Kerrigan’s gone now — well, unless that ending bit with Raynor is real. Either way, she’s not controlling the Zerg anymore, and the three factions have been through a lot. Valerian is head of the Dominion, the Protoss have lost the Khala and suffered profound reverses at the hands of Amon. Now’s the best time the UED would ever have to strike.

I’d love to see a StarCraft story that actually dealt with the potential evolution of the UED and the nations that make it up. Maybe it could even show a completely new way to look at humanity in the setting. After all, the UED studied the Protoss and Zerg before they tried their first invasion, who’s to say what they picked up since then? What new powers might they possess?

I may be pushing it, but I’d really love a novel or comic that dealt with the UED and Earth.

The fact of the matter is, StarCraft II essentially ended the stories of characters like Kerrigan, Raynor, Mengsk and others. It’s time for the setting to grow and change. They could pull in long unused elements like the UED and really look at the evolving, Kerrigan-less Zerg. Show us how the Protoss are changing with the addition of the Tal’darim and the loss of the Khala. 2018 absolutely could be the start of a whole new StarCraft story, and I dearly hope it is. 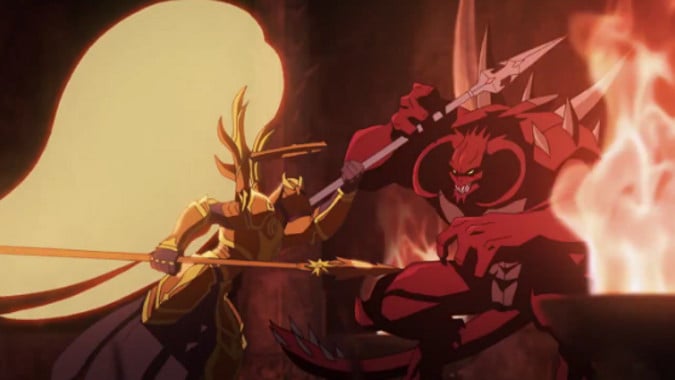 What I really want from Diablo are the following points addressed, in no particular order.

I want to know what happened to Leah’s soul. Just because Aidan sired her while possessed by Diablo doesn’t mean that she lost her soul, in my opinion. All Humans in Sanctuary descend from Angel and Demon alike. Diablo being present in Aidan means she’d got more Demon than most, absolutely, but it shouldn’t mean she doesn’t get the same choice as everyone else. Diablo’s usurpation of her body needs to be addressed. If she was killed, fine, say that, but give us something. Where did Leah end up?

I want to know what the deal with Dirgest is. The ‘gods’ of Xiansai appear to be powerful Nephalem to me. But it isn’t 100% clear and certainly isn’t established, so who knows? They could be beings akin to Trag’Oul, mysterious entities that are tied to Sanctuary and who are neither Angels nor Demons. Dirgest seems to be a Demon and he’s still out there. How powerful is he? Certainly he was powerful enough to bedevil Zei and the other ‘gods’ of Xiansal, who were at the least potent Nephalem.

Finally there’s the big story that needs to be addressed. At the end of Reaper of Souls — spoilers if you haven’t finished it yet but come on it came out years ago — you fight Malthael. He’s using the Black Soulstone to pull all Demonic essences in Sanctuary into it. Since Humans are descended from both Angels and Demons, yanking their Demon half out of them will, as you might expect, kill them. When you prove extremely unwilling to just allow this to happen, Malthael shatters the Black Soulstone. He uses the power of the trapped Prime and Lesser Evils within against you. 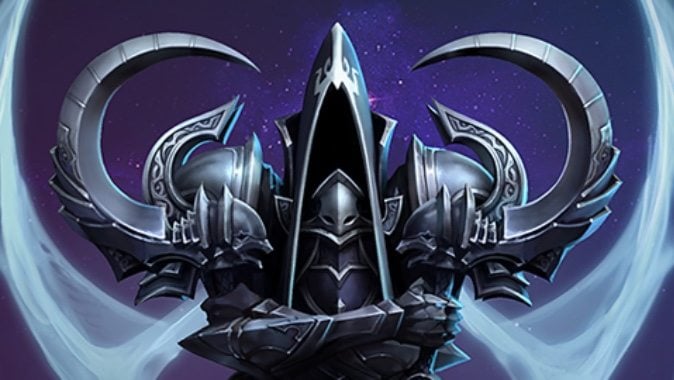 You still kick his butt, and that’s great no matter how much Tyrael complains that you’re too powerful and it’s scary. But think about it. Malthael broke the only thing holding all the Prime and Lesser Evils. All seven of them. When we fought Diablo in the High Heavens, he was wielding the power of all seven Evils as one. That made him a contender for the title of Prime Evil. So when Malthael shattered the stone, what happened to all of them? Are they all still part of Diablo? Did each return to the Burning Hells to regroup?

What’s the fallout of the Nephalem proving powerful enough to defeat all seven Evils in one? On top of that, defeating an Archangel who managed to learn the power of death and then added the power of the trapped Evils? Tyrael seemed to be wetting himself at the thought of fighting you. Is it time we get to go head to head with Imperius?

Could all three of these story ideas be touched upon? Could a quest to rescue Leah’s soul from the Burning Hells lead us to a confrontation with Dirgest, who in the absence of the Greater and Lesser Evils was trying to take over the Hells and perhaps was taking advantage of their being forced into a regeneration period following their release from the Black Soulstone? Maybe Imperius comes down, gets in our way and we stomp him a new mudhole? Maybe? Please?

Look, I just want to beat Imperius to a shiny pulp.

Next week we’ll look at Overwatch, World of Warcraft, and a game Blizzard hasn’t touched in years.