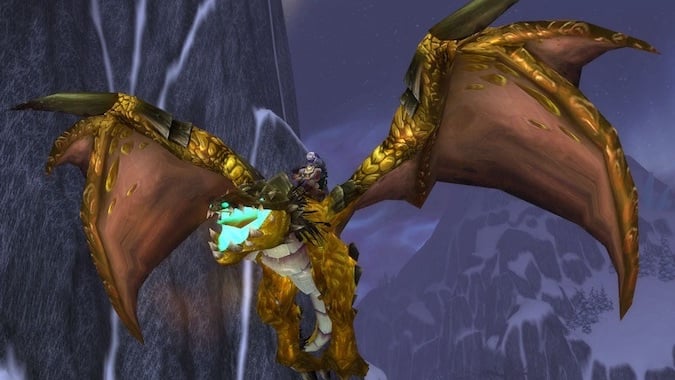 The world first 120 has been achieved less than five hours after the launch of Battle for Azeroth … yes, you read that right. Five hours. Gingi from Method leveled a Balance Druid up to max level before everyone else.

Needless to say, not everyone is on the fast track to 120. But even if you aren’t rushing to hit max level, the leveling speed in Battle for Azeroth so far seems to be fairly well paced. And don’t feel bad for taking your time, either. Battle for Azeroth has a ton of really compelling story so far. It’s completely worth it to explore and read all that quest text while you’re out in the world. Gingi isn’t alone by this point — plenty of other players have finished the leveling grind, and are now looking at what else BfA has to offer. But only one player stands in first place when all is said and done — congrats to Gingi! Enjoy the next five hours of your life!

Blizzard Watch is made possible by people like you.
Please consider supporting our Patreon!
Filed Under: Battle For Azeroth, Gingi, Leveling, Method, World First
Advertisement