Struggling to hit 305? How to get ready for Heroic dungeons 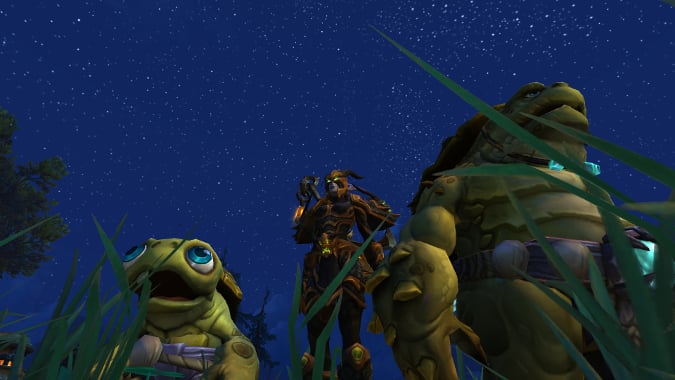 For many players, the first thing they do is survey the mismatched set of greens and blues and that one legendary they didn’t manage to replace even though it stopped working around 116. And then they realize they have to climb the ilevel ladder to 305 if they want to run Heroic dungeons. It’s an important step if they’re chasing after Mythic dungeons and raids.

Some players are adroit at this, have some good fortune and quickly ascend the ladder. Others of us are me or like me, and find ourselves becoming extremely frustrated. World Quests give us rewards that are inferior to what we’re already using, which is maddening when what we’re using is an ilevel 290 green. So I thought I’d put together a list of ways I found myself managing to break the 305 barrier to Heroic dungeons.

The first option is to run normal dungeons. For some players, this isn’t feasible for issues of schedule or simply because they don’t like pick up groups. By this point, maybe all of their friends are already doing Heroics, which they’re trying to gear up for in the first place. But if you can, running a normal dungeon (or maybe six of them, because that’s how long it took me to see a single drop from a normal dungeon) can reward item level 310 gear at level 120.

I found normal dungeons to be a little tiresome, but forgiving for my poor ilevel. Keep in mind however that I’m learning a new class, since I switched mains this expansion to Death Knight. As long as your group isn’t comprised of jerks, they’re not terrible experiences.

When you’re mostly rocking 290 or below quest gear, the 310 gear in dungeons is a solid upgrade. Once you have 310 pieces in most slots it’s a lot easier to hit the target number. It can be grueling to run normal dungeons, even with a friend group, and never see upgrades. Here are some recommendations: 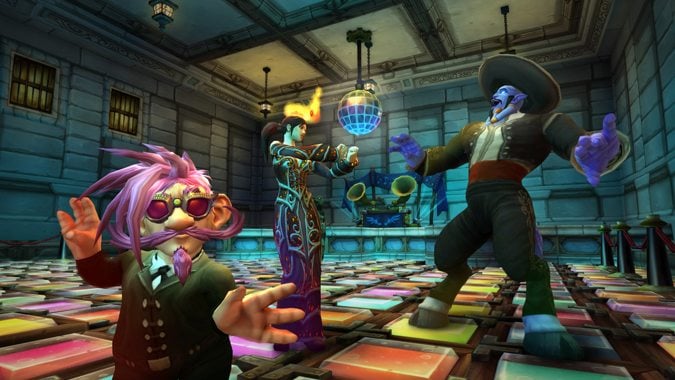 Crafting and the auction house

Next up, pay attention to crafting options. If you have a crafting profession, you may well be able to make pieces of gear that will advance your item level. Even if you can’t, you might be able to pick them up on the Auction House. If you’re swimming in gold even after you bought that five million gold dinosaur mount, you can just buy all the 300 or 310 gear in the AH and you’re done, But even if you’re not sitting on that kind of gold — I wasn’t even close — you can still sometimes find bargains. I found pieces of Honorable Combatant gear on the AH for less than 2k gold due to their being less than ideally stat weighted. But hey, 300 is still higher than 290. Meanwhile, a friendly jewelcrafter made me a 310 ring by getting lucky on a proc. 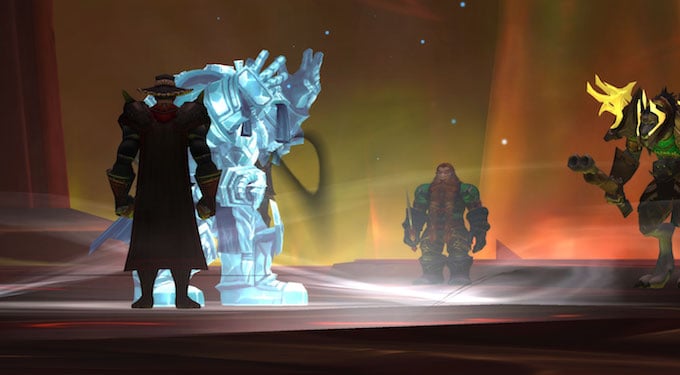 Every faction Horde and Alliance side, as well as the neutral Tortollan and Champions of Azeroth factions, will sell you a 320 cloak upon hitting Honored. If you’ve done a complete zone sweep of quests you may be Honored with several factions without even realizing it. A 320 cloak is a big upgrade over the 287 cape you’ve been wearing since 119. So go see if the Zandalari Empire is properly grateful for all your hard work — if so, you can jump your ilevel up quite a few points. Pay attention to your reputations as time goes on — it’ll certainly be quicker to get some good dungeon drops, but if you hit revered before that happens make sure you pick up whatever the faction offer. Several factions offer 335 epic options for various slots.

Each faction has a quartermaster, and here’s a list of where to find them: 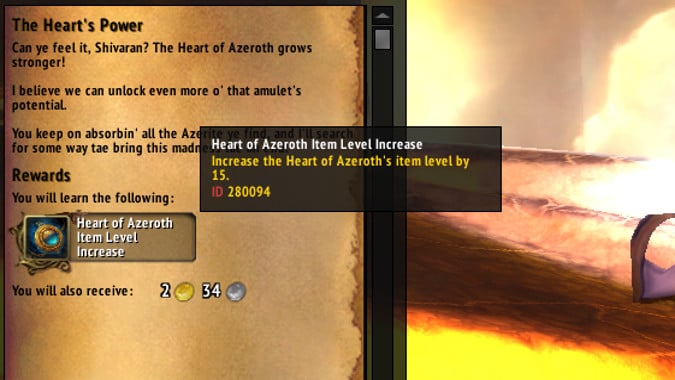 Don’t forget to keep your Champions of Azeroth reputation up to date. When you hit Friendly, you can go back to Silithus and Magni will increase the item level of your Heart of Azeroth by 15 item levels. This quest is repeatable at Honored and Revered, for a total of 45 item levels of increase to the Heart of Azeroth. When you’re sitting at 304 trying desperately to eke out that last point so you can queue up with your friends, that 15 points will likely get you there.

Between all of this, you should be able to get your item level above 305 in a few days or less. It took me about 3 days at max level. You may blaze through this in a lot less time if you’re lucky or rich, or you might take longer, but you’ll get there.