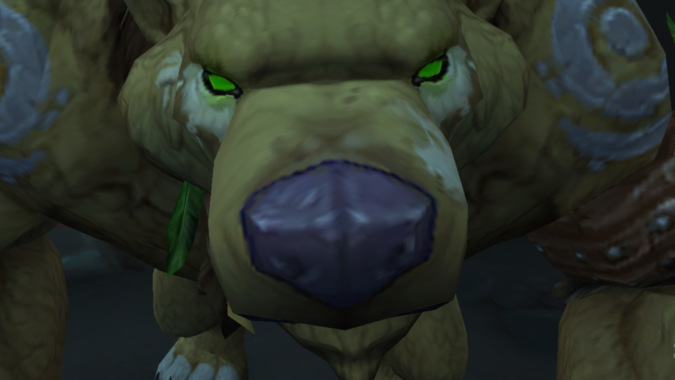 Heroes streamer Yunalescka asked on Twitter what people thought the heroes from Heroes of the Storm smell like. Which got me thinking, what do the different universes of Blizzard smell like? Would Azeroth smell different than Sanctuary or part of the Koprulu sector? Smell is such a powerful part of our overall senses that doesn’t really get involved in the games we play. In some cases this is great — I really wouldn’t want to experience what some of the areas around Undercity smell like. On the other hand, I would love to know what the Botanica smells like. The sheer number of trees and flowers in there must be magnificent. The Grizzly Hills just makes me think of Canada. There’d be a very pine tree smell — but hints of maple, wolves, and politeness, eh.

I’m certain that all of the Battlecruisers in StarCraft have a very antiseptic smell to them, but also a faint whiff of apple pie. Terran Overseers noticed a 5% boost to morale and productivity when they added that into the air mix. They tried other scents, but the smell of lilacs actually increased shipboard cases of cabin fever. Raynor probably has a faint aroma of stale liquor and sweat from being in his power armor all the time, but he does try and cover that up with a coffee scent. Kerrigan loved the smell, and he hasn’t been able to stop since.

Characters like Raynor are on the more mundane end of the spectrum. Out of his armor, he’s just a guy. When you start looking at Chromie or Tyrael things get a little wild. The Archangel of Justice smells like standing on your porch in the mountains, with a cup of fresh black coffee just after the first snowfall of winter. All the members of the Bronze Dragonflight smell like one of your favorite meals growing up. Surprisingly, Stitches doesn’t smell terrible. He’s been eating a lot of dryads recently and the flowers have just overpowered his natural stench.

How do you think that your favorite character smells? Is there a place in any of the games that you wish you could have turned into a candle or perfume? What would a Bronze Dragon smell like to you?