How do I handle surprises as a DM in D&D and other tabletop RPGs? 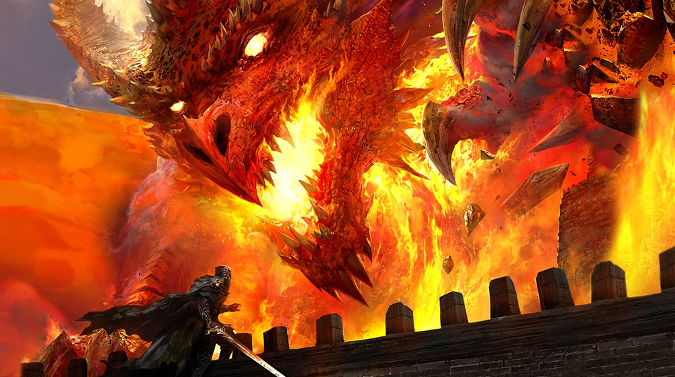 Okay, so you’re running a D&D game. You’re new at it, but you’ve found the game master position to be fun so far — you’ve come up with a few cool sessions, your players seem to be having fun, you’re feeling pretty good about the direction the game has been going in. Then, as if your hubris has angered Gortoas the Unfeeling in their deep subterranean prison — they once had a really bad D&D game and are still mad about it — during your next session, things go off the rails. What you thought would be a simple encounter ends up nearly killing the party and one of the players decides to murder your surrendering NPC which will keep the party from finding out a crucial piece of information, and now the group is at each other’s throats. What do you do?

Lean into it. When weird, unforeseen things occur at your game, they’re an opportunity for you and your players to explore the game and it hands a great deal of storytelling power to your players, which you should always try and say yes to. It’s always a good ideas as a DM to let your players try things, even ridiculous things that almost certainly can’t work. 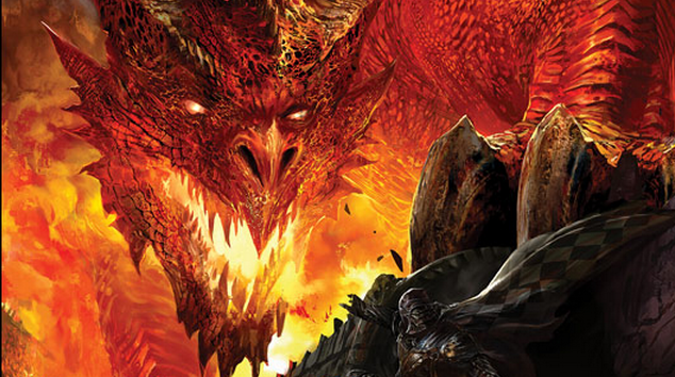 As a DM we can often forget that it’s not us telling the story to our players, it’s the players and the DM together telling a shared story. If your party does something you did not expect — kills a villain you’d intended to escape, lets the evil villain live instead of killing them, completely fails to notice the six different clues you left in your dungeon and walks out without the powerful magical MacGuffin you’d intended them to discover and befriends a minor nobody NPC you didn’t even bother to give a name to before the session — it’s up to you as the DM to figure out a way to work this into the story.

Sometimes this is easy. They killed your NPC, so you just change their name and use them again later. The players won’t know you reused the stat block, and you can make it the villain’s daughter or wife or cousin out for revenge pretty easily. They decided to make a kobold their friend? Name him something hard to say and have him follow them around doing ridiculous things until the novelty wears off or until he ends up their most beloved friend ever — this happened to me once, in a game I ran for my wife and some friends. Bob the Kobold ended up saving the whole party twice. Reap the benefits of letting them think you’re a genius when they’re the ones doing all the work.

The real secret and trick to game mastering is this — it’s not on you. Your players will surprise you, and those surprises aren’t to be feared, but welcomed. Let them do those things that you fear will derail your story, and watch to see what happens. There’s an old principle in live improv called yes, and where you take what someone else says even if you didn’t see it coming. If one of your players tells you he wants to play a Kenku Bard even though Kenku can’t talk? You let them do that. You embrace it, tell them yes, and remind them of that fact and watch them go to great lengths to get around that self-imposed limitation.

First off, if you players go off in a direction that you haven’t prepared for, there are a variety of options. First up, the beautiful gift that is stalling for time. They just used the fact that you set this adventure in a volcano to shove the archlich in molten lava and smashed his phylactery, then left without The Claw of Horusanth? That’s okay. You can throw some random hobgoblins at them that they’ll mow down to buy you some time, or you can just let them leave, stick a thumbtack in the fact that there’s still a crazy powerful magic plot device in that volcano, and when they end up having to go back ten sessions down the road you look like a genius who plans everything out in advance.

There’s also redirection. You can have the character with the highest perception discover a manuscript on the nearby desk that tells them Oh, and by the way, there’s a MacGuffin hidden here somewhere, look for it please except, you know, maybe it sounds cooler than that.

Another possibility is to simply see what they decide to do on their own. You’d intended the battle with the lich and the discovery of the artifact to be a big climactic moment, but now your players have left the lair without the artifact and they want to go to the mountain lair of a dragon you stuck in the campaign map to add flavor? Let them. Make the trip to the dragon’s lair take three sessions, giving you time to work up the encounter and figure out how the dragon relates to the plot. You can move the MacGuffin to the dragon’s lair if you want — maybe it was always there, maybe the dragon went and got it because the players just left it unguarded, it’s up to you.

Remember to let them play

This is really important. Your players aren’t, and shouldn’t be, passive observers. If they decide they don’t want to go on the epic airship adventure you had planned and instead are fascinated with the small town you opened the game in? Let them hang out there a while. Introduce some threats to that town, let the players decide how they want to deal with them. If you have a player who decides over the course of the campaign to keep trying to redeem all your villains? Maybe let them redeem a couple. It doesn’t always have to work, but if you seriously have a player who constantly offers the olive branch of diplomacy, go ahead and let it work. Let their actions have consequences both good and ill, because it will leave them feeling part of things and then they’ll be invested.

It’s a group exercise. Letting players do things not only makes it more fun for them, but it makes for things you’d never come up with on your own. And trust me, they’re going to do things you don’t expect, so you might as well get ready to lean into it now.

Seriously, Bob the Kobold was the best thing that ever happened in that game. He didn’t even speak common!

Blizzard Watch is made possible by people like you.
Please consider supporting our Patreon!
Filed Under: D&D, Dungeons And Dragons, How To Run, Tabletop Role Playing Games, TTRPG
Advertisement