After being announced at BlizzCon 2018 we haven’t heard a peep about Warcraft 3: Reforged, though the announced release date at the time was before the end of 2019. And while no official announcements have been forthcoming, the release of game assets on Blizzard’s content delivery network has allowed dataminers to get a look at a lot of what’s in store.

It’s important to note that Blizzard has not announced that Reforged is in beta testing, and while some ingenious folks have been able to use the existing Warcraft 3 client in combination with these datamined assets to upgrade the game on their own, that’s still not a beta test by any meaning of the phrase. Of course, if anyone other than Blizzard is offering to put you in the Reforged beta, it’s probably a scam.

But back to the data! Some key takeaways: 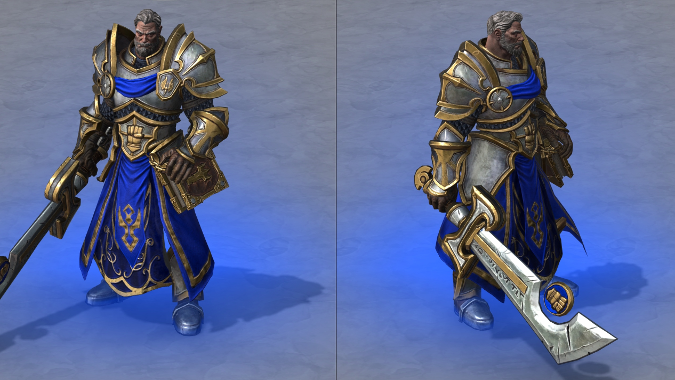 We’re at less than two weeks until BlizzCon 2019, and speculation is high that major news about Reforged will be forthcoming from the show or shortly after — or before. We honestly don’t know right now, because Blizzard is being uncharacteristically quiet with outward communication. The presence of this data on public-facing servers certainly suggests that it’s getting closer to a release of some kind, and whether that’s a beta or the whole Reforged enchilada we won’t know for sure until something official comes down the pipe.