Crow Tomkus @unlimitedBLACK — Ill news is an ill guest, but Crow appeared nonetheless at the doors of Blizzard Watch to offer his services. A writer and gamer by trade, he spends a lot of words providing historical context and telling the whole story. Often gets told he talks too much.

You can finally see the original Naxxramas in WoW Classic Phase 6, now live 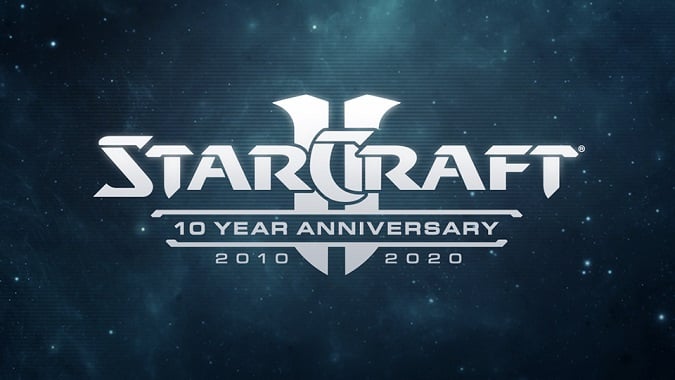 Blizzard has announced that the World of Warcraft: Shadowlands expansion will be delayed to later this year, while the pre-patch will arrive October 13th.