Talking cows, visions, and a Tiefling Paladin married to a Bugbear Paladin as the party gets onto the Outer Planes in December’s D&D extravaganza 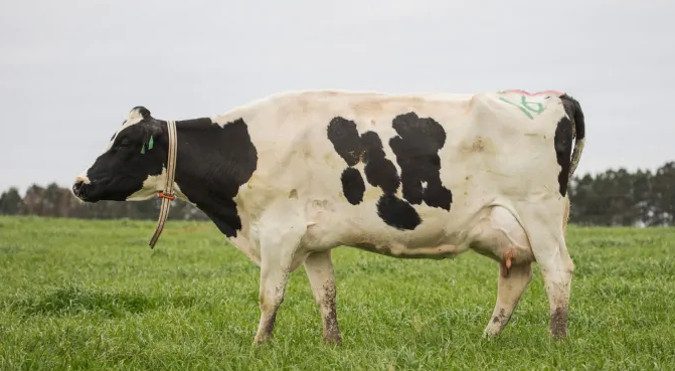 If you missed this weekend’s D&D game, well, things got out of hand. There was an encounter with a thing that didn’t seem to be there, the party got sucked through a portal into another plane of existence (specifically the Outlands, formerly known as the Plane of Concordant Opposition), and then they found themselves wandering in a place they’ve never been.

Highlights of the session include Fizzl (our own Mitch) rolling poorly on an attempt to play the bagpipes badly and accidentally playing a beautiful tune, Mischief glowing bright gold, Kainehe the Water Genasi Sorcerer having a nice conversation with some talking Aurochs, and a cute Halfling Druid taking the form of a Saber-Toothed Tiger cub to sneak up on the party as they made camp for the night. Now the party is making their way to the gate town Tainahar, or possibly to the nearby Manse of Desolation (lovely name, right?) to explore and find out what, if anything, it has to do with the Githzerai who attacked them in the long-abandoned temple on the mysterious island they’re not stranded on anymore.

Okay, so they’re actually stranded in another dimension now, but you know, baby steps. At least they’re successfully off the island, right? Right.

Confused as to who’s playing who? Never fear, we have a roll call for you!

So go ahead and listen to the fun as we managed to record the shenanigans for you all. If you want to catch up on all the previous sessions, you can do so here as well, as we have all of them on the podcast feed. There are six, so you can settle in and get a feel for how weird this whole campaign is.

So if you like us, or you like D&D, or you just like listening to people play games, here’s your chance to enjoy all those things at once. And fear not, for we’re already planning our next session for sometime in January as I type this, so who knows what’ll end up happening next? Not me, that’s for sure. And yes, I am the DM, so you should probably be afraid when you read me admitting that.

Blizzard Watch is made possible by people like you.
Please consider supporting our Patreon!
Filed Under: D&D, Dungeons And Dragons, Podcast, Shenanigans
Advertisement