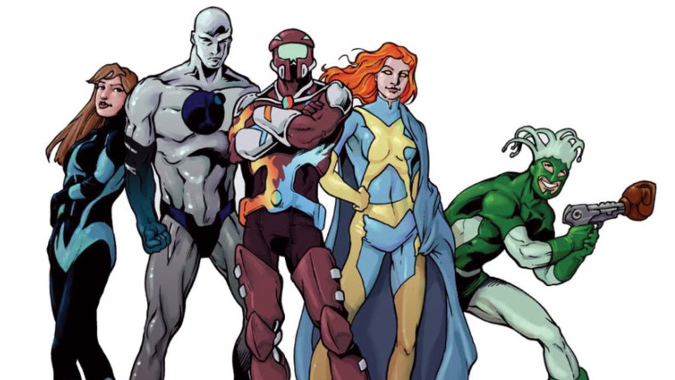 If you’ve never heard of a Retroclone RPG, it’s not surprising — they’re a result of the fact that RPGs as a hobby are starting to show their age. Most Retroclones (but not all) are based in previous versions of Dungeons and Dragons. One big example is OSRIC, also known as the Old School Reference and Index Document, which was an attempt to use the 3rd Edition System Reference Document and Open Game License to create a kind of reverse-engineered version of 1st Edition AD&D. The goal with a Retroclone is to essentially bring back an out of print edition of an RPG, one that’s not supported by the original publisher anymore.

As one of the oldest — if not the oldest — RPGs out there it’s not surprising that Dungeons and Dragons has the lion’s share of Retroclone games. There are ones that emulate AD&D, and others like Labyrinth Lord that are based instead of the 1981 Basic Set version of D&D. It’s important not to mistake a Retroclone for an older version of the rules that are still available via PDF or Print on Demand, like the 1991 Dungeons and Dragons Rules Cyclopedia. While both can preserve an older version of an RPG, one is in active development while the other is an artifact of an older period in the game’s development, and there’s no Open Gaming License for products such as the Rules Cyclopedia so it can’t be used to release your own game products the way the various OGL Retroclones can be.

What is a Retroclone?

There’s a lot of debate as to what really counts as a Retroclone. Quite a few players don’t count Pathfinder, for example, in part because it released right after D&D went from 3.5 to 4th Edition. It’s fair to say the intent of Pathfinder was fairly similar, in that it wanted to preserve an older edition of the game, but it didn’t attempt to be the same and it was more of an attempt to provide an alternative to 4th Ed than a Retro game. I’d personally probably still count it. But there are plenty of games that fit the definition of a Retroclone in one way or another.

For example, OpenQuest uses copyright law to essentially recreate original RuneQuest without every directly stating that, because while trade dress and flavor text can be copyrighted, technically game mechanics can’t be — this is why anyone can make a version of Chess, for example. One of my current favorite Retroclones is Faserip which is a recreation of the 80’s Marvel Superheroes RPG that Tactical Studies Rules (the company that Wizards of the Coast acquired to become owners of the D&D brand) put out. Faserip uses the original game system of that game without ever once mentioning it and is released under a creative commons license, meaning that it’s free to use. Faserip isn’t the only Retroclone of that game, either. 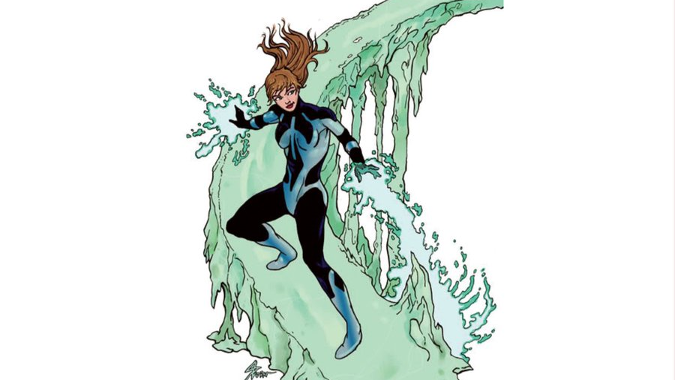 So, why should you bother with a Retroclone?

Well, for starters, maybe you’re curious about an older version of a game, or an out of print game that’s hard to get a hold of today. You don’t want to use pirated PDFs, or you want to support independent game developers who are using mechanics you think you might like (which can’t be copyrighted) but not elements like trade dress or game text (which can be). Or you’re an old school gamer yourself who misses your own personal favorite version of a game, warts and all — I think WoW Classic players could relate to that. In the case of games like Faserip you can even look around for different versions of the original game and see which one you like best, and you could even use any such game released under an Open Game License or Creative Commons License to make your own game products, if you were of a mind to.

Retroclones are a consequence of tabletop RPGs process of aging. Every year, shiny new RPGs come out and not all find an audience. Even games that once had huge player bases can end up replaced by new versions or just plain go out of print, never to return… at least, until someone comes along and recreates them. If you’re interested in experiencing people’s attempts to clone them some old school gaming, Retroclones are worth considering.