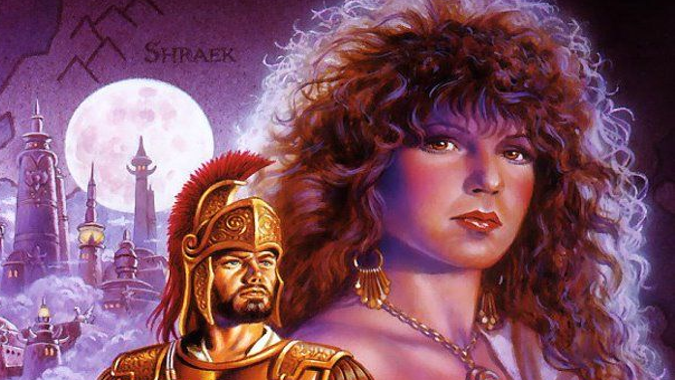 I have been playing D&D for a long time and I’ve loved a lot of adventures and campaign settings over the years, but of course, some of that material has never been converted to more recent editions. For example, I’m a huge fan of Mystara, the game world that was featured in the original D&D box sets and the B and X series of modules. Some of the classic modules of D&D history — ones like Keep on the Borderlands, Palace of the Silver Princess, The Lost City, Isle of Dread, and Master of the Desert Nomads were all set in what was at the time called “The Known World” and which eventually became Mystara around the time of the publication of the D&D Gazetteer series.

I love a lot of those old modules and those Gazetteers with their lovingly detailed approach to setting, and I make use of them in my campaign, suitably altered to fit the world and my players. But as I mentioned, these books have never been updated — they use older rules that are no longer in existence. I mean, Elf is a class in old school D&D as it was presented in the Basic and Expert sets. Do I sit down and do a painstaking conversion of every single NPC to make them fit the new rules?

So how do I do it? Well, it turns out a lot of the work can be shortcut, if you’re willing to go ahead and concede certain things. Here’s how to make use of things published for older editions of D&D (or for completely different games — I also use some of these approaches to convert D&D 5e to Pathfinder 2nd Edition or vice versa). 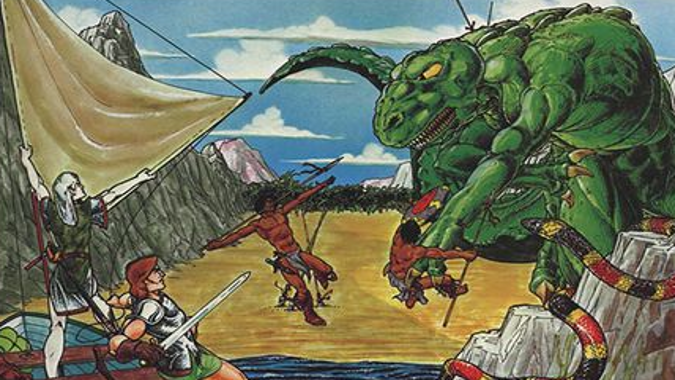 Check the manuals for details, and if you can’t find them — cheat

The first thing you should do is decide what level of characters you intend this material for. The original Isle of Dread module, for example, was for levels 3 to 7 in the old Expert Set. If you’re going to run it for a group of level 5 players in 5e, you may have to make some concessions to the modern game. 5th level 5e PCs are a good deal more robust than 3rd level characters were back in the Expert Set days. Plan accordingly.

Second, when looking over the module, make sure to change details to fit your campaign if you’re moving it into an existing setting. Isle of Dread is a pretty easy module to adapt because, well, it’s set on an island — you don’t have to worry as much about fitting it in as you would if you were adapting a module set in a specific city. Just plop it in the middle of the ocean. Done.

After you’ve made sure to square the details and you have your target audience in mind, instead of trying to convert the original monsters and NPCs perfectly from whatever edition you’re using, just find ones that you can plug in from current materials. This may require you to flip open you Monster Manual (or Pathfinder Bestiary or similar book from a different game if you’re converting from D&D to, say, RuneQuest or Cypher System) but it’s actually much easier to just make some substitutions than to actually try and model out the exact stats as they were in the source material. 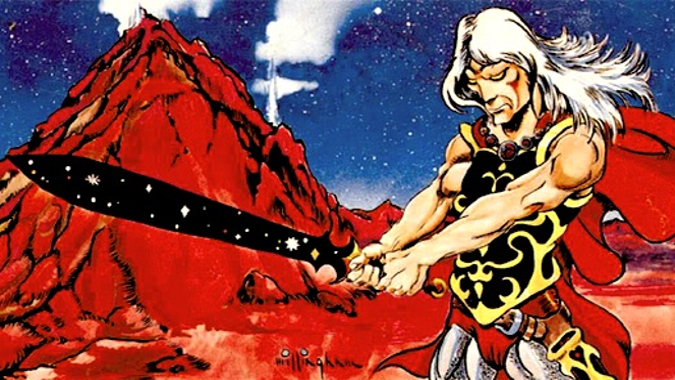 Adaptation means you can play to your group’s strengths

When adapting material to your game, always remember that the material is there to serve you and your players. Let’s say you’re adapting White Plume Mountain, one of my favorite AD&D modules from the S series. The module is, shall we say, very old school in its approach to traps, hazards and riddles. Do not feel like you absolutely have to retain literally all of that, unless that’s something you and your players would enjoy. The goal is to make use of the material from the older edition of the game to create a fun experience for you and your group. But at the same time, don’t be afraid to keep the spirit of the module in mind. I mean, White Plume Mountain is a classic because it’s got giant monster crabs, tons of traps, ridiculous magical items, a demented wizard with two Efreet servants, it’s got everything.

It’s set in a volcano. You want to keep that stuff. There’s a sword that’s a very thinly veiled Moorcock pastiche! You don’t lose that, man. You make sure that’s in there. The current iteration of the game has Legendary Actions and Lair Actions, if an older edition of the game had a NPC with a particularly unusual or unique ability you want to preserve, you can always adapt that ability to be one of those.

So when you’re adapting it, try and match the classic elements of the module to your group — if your group lacks a really dedicated trap finder but loves killing monsters, lean more towards the giant monster crab. But sometimes, you’d be surprised what a group will actually enjoy that you didn’t expect them to, and it could well be that the giant frictionless room full of pit traps becomes your Barbarian’s favorite memory from the module.

Really, one of the best things about adapting a module or sourcebook from an older edition of the game — or an entirely different game, like when I adapted Paizo’s The Shackled City book for 3rd Edition D&D for Mutants and Masterminds — is getting to see stuff that isn’t common in the game you’re adapting it to. Getting to see how older adventures worked can be really fun and retro and even nostalgic for some players. And man, there are islands full of dinosaurs and volcanoes full of monsters and crashed spaceship cities out there for you to use in your D&D game, and it’s a lot easier than you think. Give it a try.