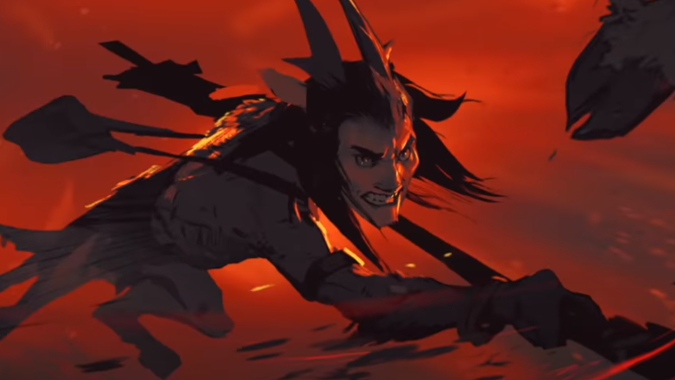 If you’ve just watched the latest Shadowlands short — Afterlives: Ardenweald — you may not have realized it yet, but we just witnessed the seeming permanent death of a major lore figure who otherwise may well have returned to life one day. That in and of itself is pretty stark, and the short manages to give us a view of the way the cycle of death and rebirth was supposed to unfold for entities that enter Ardenweald then immediately rips away that status quo to show us exactly how the Jailer’s Anima Drought has sent the mystical forest afterlife down a dark path.


Now the supposed tenders of souls have become reapers, shown from the perspective of one such tender who makes that decision. Ara’lon’s choice is one that had to be made, but the price of Ardenweald’s survival is the loss of a figure who has spent its long life attempting to defend Azeroth and its natural world, seemingly forever.

Unlike other shorts, this one doesn’t feature a POV character we know: Ara’lon is just a Sylvar doing his job protecting one of the groves in Ardenweald where souls rest and are tended to, with Anima bolstering them until they’re ready to return to Azeroth. The cycle of death and rebirth that Ardenweald exemplifies is presented to us in efficient and rather beautiful ways. We see the arrival of Ursoc after his death in the Emerald Nightmare, Ara’lon swearing to the Winter Queen to defend his charge, and Ara’lon tending to Ursoc in his grove all serve to show us how this process is supposed to unfold.

The Anima drought ravages Ara’lon’s grove and forces the Sylvar to range far and wide desperately trying to tend to his charges. But the drought risks all of Ardenweald, which would die with all the souls contained within lost forever. Ara’lon is left with an impossible choice: to use the realm’s scarce anima to save this one soul, or to save Ardenweald itself. 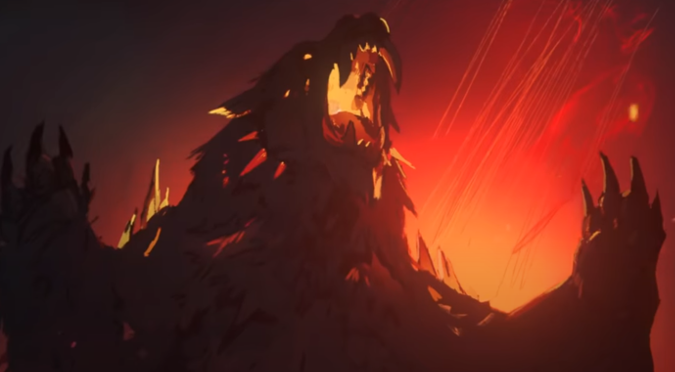 Ursoc, the great Ancient, the bear spirit who fought and died against the Burning Legion and who suffered the corruption of the Old Gods and the Emerald Nightmare, is gone forever. There will be no return from death for Ursoc.

The Furbolg who venerate the great bear will never know his presence again. Azeroth will never see him return from Ardenweald to the Emerald Dream, and thus, to Azeroth’s defense. And this was just one soul in one grove — many others are likely also gone forever, their cycle of death and rebirth broken. Whatever happens in Ardenweald — whatever we as players do to address the Anima drought — the Jailer has already destroyed unknown numbers of entities that would have returned to defend our world.

The ramifications of this are stark and unsettling. Ara’lon’s decision to sacrifice Ursoc was quite understandable, given the stakes, but it also shows that we’re already too late. Whatever we do in Ardenweald, it won’t bring back Ursoc or any of the other souls whose Anima was taken from them. Those spirits are done, before their time. The cycle of death and rebirth is teetering on the brink and Ardenweald along with it.

Unlike the other Afterlives shorts, this one really sets up a sense of dread for me. It shows us that the ramifications of what’s already happened will likely reverberate for years no matter how we defeat the Jailer. Ara’lon’s decision to join the Wild Hunt and serve in the culling of the groves to gather what Anima remains is just one more healer forced to become a reaper, and of the winter threatening to devour Ardenweald.