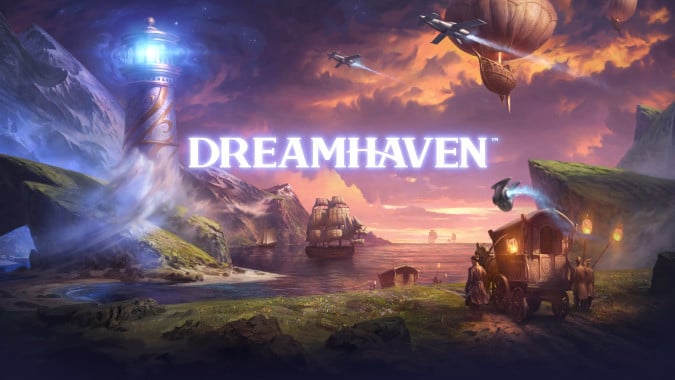 Former founder and president of Blizzard Entertainment, Mike Morhaime, is on a new adventure: He created Dreamhaven Studios, and he brought several big names with him that were in leading positions on the creation of some of the most beloved Blizzard games ever. That in itself is huge, and makes us extremely excited to see what kind of games his new teams will come up with.

But what kind of games will his new teams come up with? It’s impossible to know for now — yet it surely isn’t impossible to speculate. And we can take a look at two solid pieces of information we already have to give substance to our musings: The kinds of games the two studios under Dreamhaven (Moonshot Games and Secret Door) are specializing in, and the kinds of games the people who joined those studios have produced in the past. 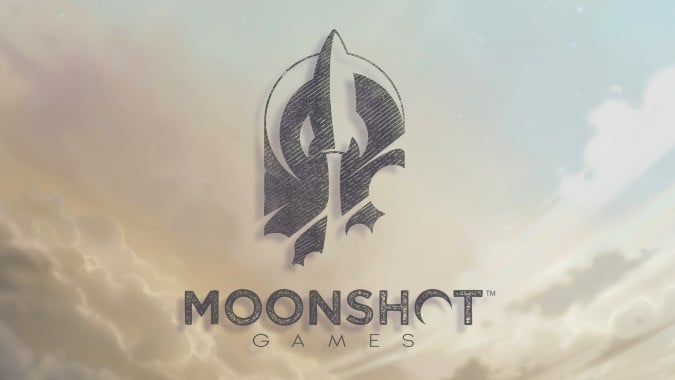 In alignment with their stated philosophy of trying out crazy ideas, it’s not a surprise that Moonshot also includes some noteworthy names that worked on Hearthstone, one of Blizzard’s biggest games, that started out exactly that way — as a small, crazy project created by a small team. Those names include designer Derek Sakamoto, and artists Hadidjah Chamberlin and Ben Thompson.

What games would we like to see Moonshot make?

This one seems obvious, looking at the talent they currently have. They have the chance to replicate their own experience conjuring up Hearthstone, but with the immense benefit of hindsight, and preemptively act upon any mistakes they feel they made on that game.

Not only could they craft a competitive card game like Hearthstone or Legends of Runeterra, but I could certainly see them tackling the single-player deck-builder genre, which has been dominated by Slay the Spire and Monster Train — both incredibly fun games, but with a plethora of untapped potential still. Imagine if they took Hearthstone’s Dungeon Run mode as a starting point and actually created a much bolder experience.

Even though we haven’t seen many big names that formerly worked on the Diablo series join Dreamhaven so far, Diablo is still one of the biggest franchises produced by the company that Morhaime presided over for so many years. And out of the major Blizzard titles these days, Diablo is the most “single-player, non-competitive” of all.

The Action-RPG genre has gained a lot of traction ever since Path of Exile rose as a true competitor to Diablo. We’ve seen other good titles emerge, like Grim Dawn or Torchlight — but none of them have really broken the mold. They all still drink too heavily from the Diablo source. Perhaps Moonshot has what it takes to truly innovate on that genre, creating something that is not seen as a Diablo clone, but as a truly refreshing piece on the Action-RPG scenario.

This is a bit of an “out there” speculation of mine. Given that they have Dustin Browder, who is an expert at isometric, top-down games where you control multiple units — from StarCraft, an RTS, to Heroes of the Storm, a MOBA — it’s not hard to imagine that they would use that expertise to their advantage.

That said, RTSs have fallen from grace in the gaming market. They are rarely created anymore, and their popularity was seemingly supplemented by the MOBA genre. So why not a MOBA? Because the MOBA market is oh-so-squarely-dominated by the behemoth that is League of Legends, and even the second-most popular title on the genre, DOTA 2, seems a little too far behind in popularity.

Where could the expertise in RTS and MOBA games be applied that would count as a crazy new direction, with fresh ideas, that might revitalize the market? I’d love to see them make an attempt at creating a 4X game, like Civilization, but different.

But at the same time, we know that Riot Games is making one, currently titled Project L. I know that Dreamhaven is not Blizzard, and maybe the fighting game aficionados did not join the new company. Still, that’s a very ripe market that still attracts millions of fans worldwide. And Moonshot might have the necessary crazy ideas to redefine it in a new way. Perhaps their style of fighting game wouldn’t be as hardcore as a Street Fighter title, but a more casual take, like a game from the Super Smash Bros. series. 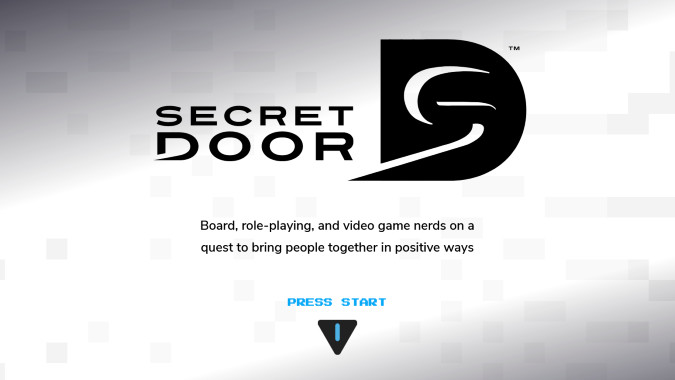 And it also includes at least one big name who is not a former Blizzard alumna, but still a big deal: Kate Welch, who worked for Wizards of the Coast on Dungeons & Dragons titles such as Baldur’s Gate, as well as for ArenaNet on popular MMORPG Guild Wars 2.

What games would we like to see Secret Door make?

Oh boy. This one is a dream of mine, and I’m sure many of you as well. We’d love to see Blizzard go back to their roots and craft a strong single-player, story-based RPG. But this seems more and more like a dream these days. And who better to chase those old dreams than Dreamhaven?

If you look at their website, the first thing that the splash introduction for Secret Door showcases is a classic RPG party, in old-school pixels, depicting an Archer, a Warrior, a Wizard, and a Rogue. If that doesn’t indicate what they are passionate about, I don’t know what does.

Imagine a game like Witcher 3 or Skyrim made by these former Blizzard guys. Or maybe a more party-focused one such as Dragon Age or Baldur’s Gate. Or both. Dang, I just got chills.

Reports indicate that when three very big names left Blizzard, around May 2019 — Dustin Browder, Eric Dodds, and Jason Chayes — their departure followed the cancellation of a title they had been working on: an FPS game taking place in the StarCraft universe.

That might be a clue. It might indicate that these three are still interested on continuing giving life to the ideas that they came up with for that cancelled StarCraft game. Maybe the won’t simply throw all of that effort in the trash — maybe they’ll salvage it, under the guise of a brand new title for Secret Door.

The market for FPS games shows no sign of slowing down anytime soon. And in recent years, games like Apex Legends, Valorant, and Overwatch show that — whether your focus is on team fights, on objective-based team play, or even on battle royale games — there is still an enormous audience craving to consume this kind of title.

I’d love to see a Roguelike and/or a Metroidvania with the Blizzard touch. Blizzard themselves might not make one, but mayhap Secret Door will. This kind of game is a bit more “hardcore,” so I think they would be a better fit for it than Moonshot — but this is just my own personal conjecture, of course.

The indie game field is extremely fertile ground for these kinds of games. Super successful games like Hades, Dead Cells, The Binding of Isaac, Crypt of the Necrodancer, and several others clearly display how many different avenues to explore there are here.

This one is a bit more unlikely than the others, given how — well, massive, MMORPGs are. It’s not clear yet if Dreamhaven will stay fully focused on smaller titles, or if they will eventually try to tackle the gigantic challenge of creating and maintaining an MMO.

Still, given the talent and experience they have… it would be bizarre not to at least entertain the idea. Could Dreamhaven eventually create something that competes with World of Warcraft itself? I don’t bet too highly on it, but I wouldn’t be totally surprised to see it either. 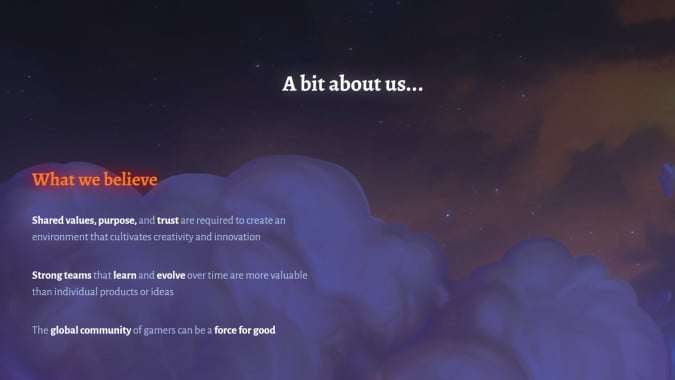 What does the future hold?

Regardless of what they’re making, the truth is that I’m certainly excited to see it — and I’m sure many of you are as well. The difficult part is waiting.

It takes years and years to establish a studio and actually develop brand new games — and given the philosophy that Mike Morhaime seemingly brings with him to this new endeavor, they will probably take their time carefully crafting each title. I wouldn’t bet on seeing Dreamhaven Studios release their games any time Soon™.