Timewalking Campaigns and how they change leveling in World of Warcraft 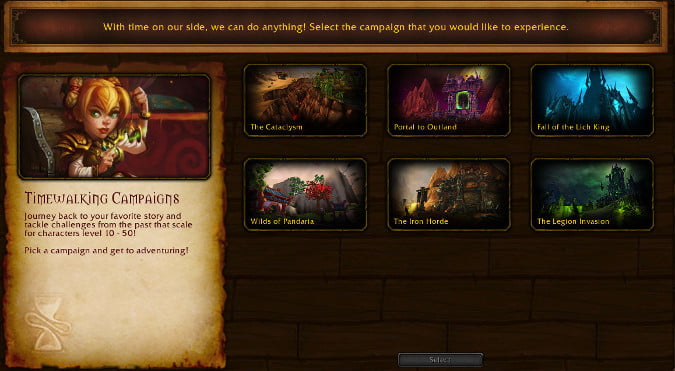 The system-wide leveling changes for Shadowlands are live in World of Warcraft as of patch 9.0.1 and it’s a major overhaul. There’s Exile’s Reach, the new 1 to 10 tutorial leveling experience which does a very good job of teaching you the basics of playing a new class if you’ve no experience playing them before, and then there’s what to do after level 10 — perhaps you started a DK or Allied Race character which starts at close to 10, or perhaps you’re bringing an older character out of storage and you want to get them leveled up to 50 for Shadowlands.

You can simply go to Kul Tiras or Zandalar, of course — Shadowlands assumes that the content from Battle for Azeroth serves as a good introduction to the storyline of the upcoming expansion, and you can go straight from Exile’s Reach to those zones. Indeed, if you start a new World of Warcraft account, those are the default options. But once you’ve done that, you have another option — you can go visit Chromie in either Orgrimmar or Stormwind, and she can get you started in a Timewalking Campaign.

So what is a Timewalking Campaign and what do we do there? 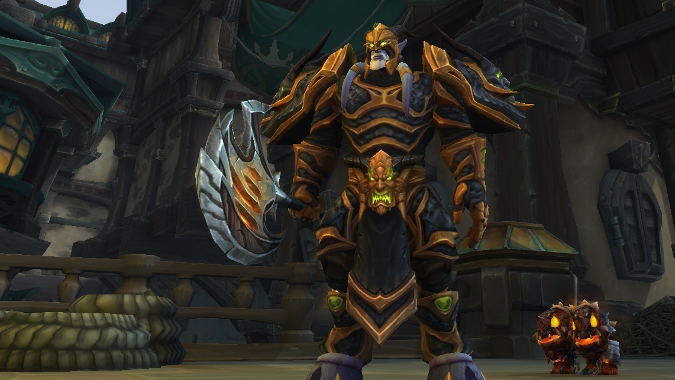 The concept behind the Timewalking Campaign is pretty ingenious. All the leveling content for previous expansions, be it the Cataclysm version of Azeroth, TBC’s Outland, the Northrend of Wrath, our expedition to Pandaria, the war against the Iron Horde or the Legion invasion of Azeroth, all becomes playable in a scaling format. You go to Chromie, pick one of these six options, and then you can go and adventure from 10 to level 50 without having to leave the expansion content you chose. My Kul Tiran Warrior is leveling through Wrath of the Lich King, my Draenei Paladin is exploring Outland, and my Draenei Warrior just chose Legion as his next stop.

So far, while there have been a few hiccoughs along the way — I can’t tell if I’m misremembering quests, or if some of them just aren’t coming up for some reason, like the various quests in Hellfire Peninsula in TBC seem a little out of order for some reason. But they’re quite doable, and I’m leveling fairly well. I think one of the weirdest parts of leveling is the speed until mid 30s to level 40. My Kul Tiran flew through the levels, it felt like. It’s in a good place now — my Paladin is starting to get to the point where levels feel reasonable, not too fast, not too slow.

There are some weird artifacts, of course. One discussion I had about the feature mentioned that, once the nostalgia buzz wears off, you’re still leveling through older content, and it’s a valid point — taking my Paladin to 42 in The Burning Crusade means I’m leveling in some of the oldest content with some of the weirdest bugs and adding the new scaling on top of that. But overall, I’ve done quests, I’ve run dungeons, it feels pretty smooth for an experience that crams something like 110 of World of Warcraft‘s previous levels into the 10 to 50 range for Shadowlands.

But there is room for improvement, I think. 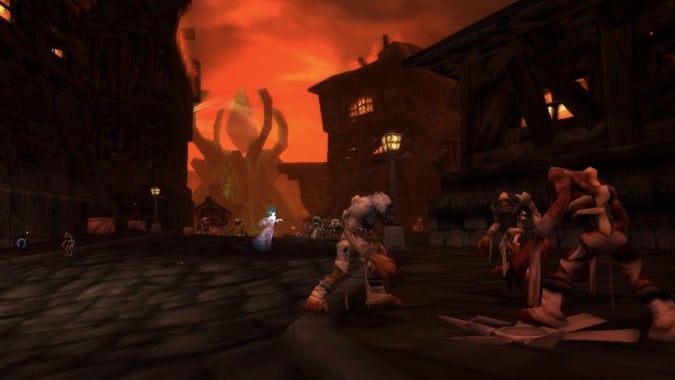 How could this get better?

One pretty glaring omission from the Timewalking Campaigns is that it starts with the Cataclysm revamp of Azeroth — so that if you go 10 to 50 in Cataclysm you’re actually going 10 to 50 in Azeroth proper, with the few Cataclysm max-level at the time zones tacked on at the end. It’s not only a weirdly dissonant experience, it’s one that misses what could have been a pretty awesome addition — namely, we could have gotten the original 1 to 60 Azeroth that we’re now seeing in WoW Classic as a Timewalking Campaign.

Obviously it wouldn’t be exactly the same, but while WoW Classic works well for players who actually want to play by the older rules, for players who just would like to get to see old Azeroth again without having to start a brand new character on a whole new server to do it, having that Azeroth present as well as Cataclysm‘s version of it feels like it would have been a good idea. There are of course complications — old Azeroth wasn’t designed for flying, for one thing — but it still feels like a missed opportunity.

Also, one wonders how this system is going to work going forward. When Shadowlands is no longer the new expansion, when we’re leveling to 65 or 70 or whatever the next expac level is, will BFA move into the Timewalking Campaigns and Shadowlands become the next default 10 to 60 experience? I mean, there’s an inherent modularity to how Timewalking Campaigns work, so that’s an option.

This leads me to a potentially controversial idea and one I’m pretty sure won’t happen, but which could. 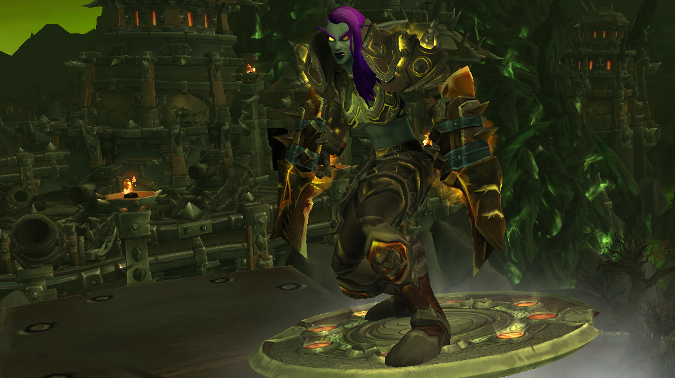 Imagine if, instead of releasing the next Shadowlands or whatever the future max level expansion to World of Warcraft is going to be, Blizzard released an expansion to the 10 to 50 game. You could easily slot in a sort of Timewalking Campaign that let you level 10 to 50 during the Troll Wars, or the age of the Black Empire, or the original Legion invasion. You could have new leveling dungeons, new zones, and all of it designed for players to go level up in wholly new content that doesn’t push out the max level of the game.

Heck, the next World of Warcraft expansion could very well leave the level cap at 60 and be entirely oriented towards the 10 to 50 experience — with no power creep, just alternatives to explore and experience, and perhaps heroic and mythic versions of the dungeons to serve as new max level content once people have leveled through them. The raw modularity of the Timewalking Campaigns means that there could be a very strong expandable option for this kind of content.

Now, as I said, I don’t expect this — I think Blizzard will likely expand out from 60, and we’re not likely to see an entire 10 to 50 expansion that wasn’t originally the endgame of a previous expansion. But they could. They could even just add content to the current Timewalking Campaigns, like a dungeon or zone, if they wanted to.

Regardless, as things stand now, Timewalkng Campaigns are a revelation — a new, flexible way to use World of Warcraft’s 16 years of content to level your character. You can pick where you go, and if it’s getting boring, go somewhere else — Chromie’s always waiting with new options for you.