Stygia Crafting has been added to the patch 9.0.5 PTR 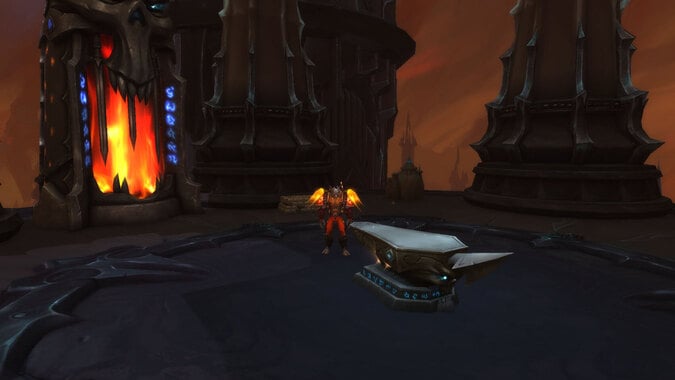 Do you love the Maw and wish you had more things to do while you’re spending time there? Yes? Well, do I have good news for you! We’re starting to get some datamining from the upcoming patch 9.0.5, and the folks at Wowhead have found some interesting items that point to being able to mine and then refine Stygia.

You’ll first have to buy a Stygia Dowser from Ve’nari for 1500 Stygia. That will let you interact with Stygia Nexuses found around the map. When you find one of these you’ll be able to extract the regular Stygia currency, but also the new materials Stygia Dust and Stygia Silver. You’ll also need the Animated Levitating Chain. There were a few Stygia Nexus that were only accessible by using the grapple points, and you’ll need it to get up to the new Forge. That’s located high above Perdition Hold and you’ll need to be there in order to the new crafting. 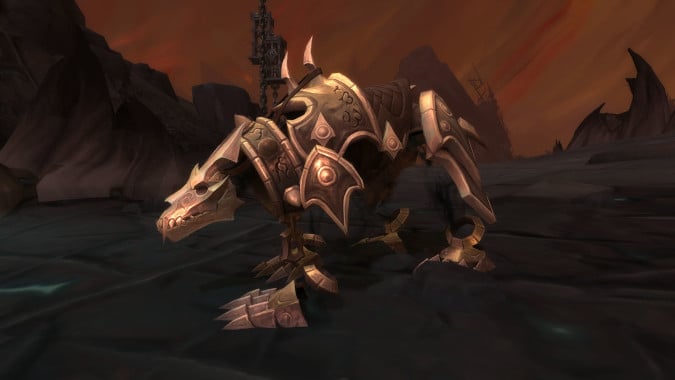 After having spent a bunch of time running around looking for the new Stygia Nexus, having to get 100 Dust and Silver feels like an appropriate amount of time for a new mount. Most of the Nexus I visited only wound up giving me one or two of each of the new materials. Having to get 200 total will take some time, especially with the limited playtime of the Maw. 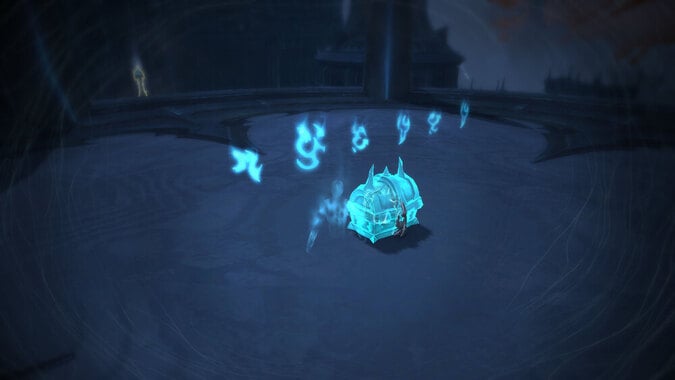 Your Stygia Dowser might be hiding some other secrets too. I was able to find a cloud of Stygia hidden off to the side of Perdition Hold. Interacting with it lead me into a hidden phase with a rune locked treasure chest. I didn’t know the combination — and was unable to puzzle it out — so I was unable to actually open the box. There’s some pretty impressive anti-tampering technology happening there too, as after I tried three different combinations a Mawsworn showed up and knocked me off of the platform. When I returned the cloud was gone.

I’m glad that they’re giving us extra reasons to be in the Maw. At this point, I’m really only going to rescue souls for my Covenant. Hopefully, they keep adding on to the system throughout the expansion too — give us ways to get more mounts from it, or pets and transmogs. I’d love to be able to transmog to the appearances that the base legendary items use. They could also add more Torghast buff items here. Getting more ways to speed up my runs through there would be amazing.

Blizzard Watch is made possible by people like you.
Please consider supporting our Patreon!
Filed Under: Crafting In The Maw, Farming Stygia, Maw Crafting, Mounts In The Maw, Patch 9.0.5, Permanent Maw Mounts, The Maw
Advertisement