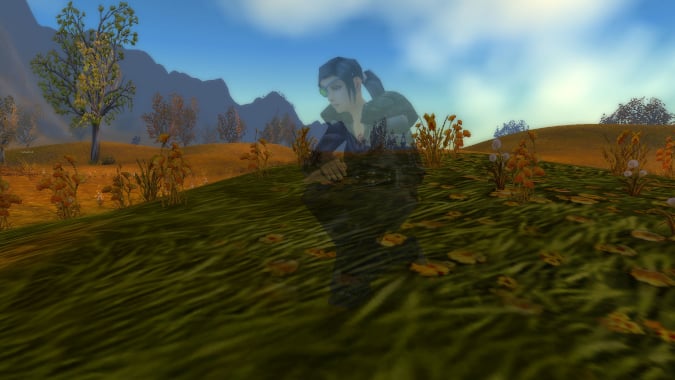 So, who are you bringing back from The Maw, and if it isn't Amber Kearnen, why do you like being so wrong?

Everything we know about the Maw endgame zone in WoW Shadowlands

You don't want to be in the Maw.

It turns out the max level zone and dungeon in Shadowlands isn’t just a never-ending dungeon – there’s a lot of story behind what’s going on in the Maw. 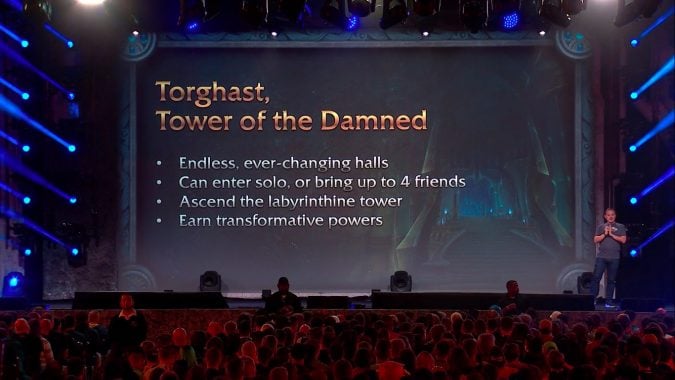 In WoW's new expansion Shadowlands, there's a new dungeon which will operate unlike anything we've seen before.