A brief history of Valor Points in WoW 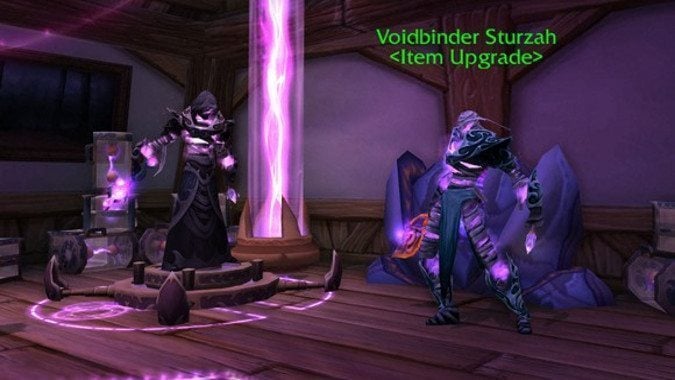 How many times have you seen a player saying in trade chat, “bring back Valor Points,” as a solution to help people bridge the gap between RNG and that 158 ilevel ring they’re still using? Blizzard listened — sort of. Valor Points are returning in patch 9.0.5, and will be used only to upgrade Mythic+ gear — for now, at least.

Before Valor Points, there were Emblems, tokens that went into your bags in the olden days of The Burning Crusade and Wrath of the Lich King, which could be used to purchase gear. Different Emblems would relate to different ilevels of gear, based on the difficulty of the content of they came from — not just if the raid was Normal or Heroic, but if it was 10 or 25 player too.

In The Burning Crusade, one such Emblem was the Badge of Justice. This would inspire the name of a new currency, Justice Points. These were added at the start of Cataclysm, in patch 4.0.1, and could be earned from doing lower content — including TBC and WotLK — at level, as well as re-running current level raids and normal dungeons. In that same patch the currency Valor Points was born. 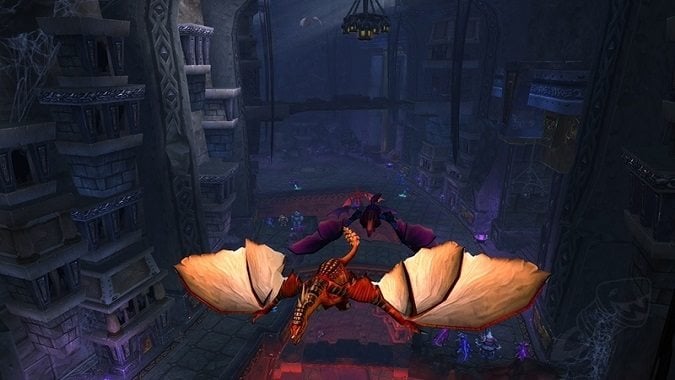 With the 4.0.1 pre-patch to Cataclysm, two new currencies were added to World of Warcraft: Justice Points and Valor Points. Valor Points could be earned from doing end-game content, and there were caps to how much VP could be earned. Each raid boss dropped VP once per week. The first raids — Baradin Hold, Blackwing Descent, Throne of Four Winds, and Bastion of Twilight — gave 35 VP on 10 player difficulty, and 45 VP on 25 player. Heroic dungeons also gave 70 VP per run. At the start of the expansion, it was awarded only with the first Heroic per day. In patch 4.1, it was the first seven per week — the same number per week, but you could do them all at once, on Monday before reset, or space them out once per day.

VP increased throughout the expansion. Beginning with Firelands, bosses dropped 120 VP on 10 player and the Zandalari dungeons awarded 140 per dungeon. In 4.3, 250 VP was awarded for LFR, a feature which was introduced that patch. Rather than dropping from each boss, VP was just awarded at the end of the run.

What could you spend this VP on? Gear, with the same ilevel as normal raiding gear, from vendors in Stormwind and Orgrimmar. While this gear could not be upgraded with VP, it could still be upgraded. Certain raid bosses — mostly at the end of the raids — dropped Essence of the Forlorn which upgraded the VP gear to Heroic levels.

With each major patch, VP was converted into JP. JP in excess of 4,000 total was converted into gold, and any VP gear of the previous tier was now JP gear, so you couldn’t hoard VP from patch to patch and get the new upgrades the second you logged in. 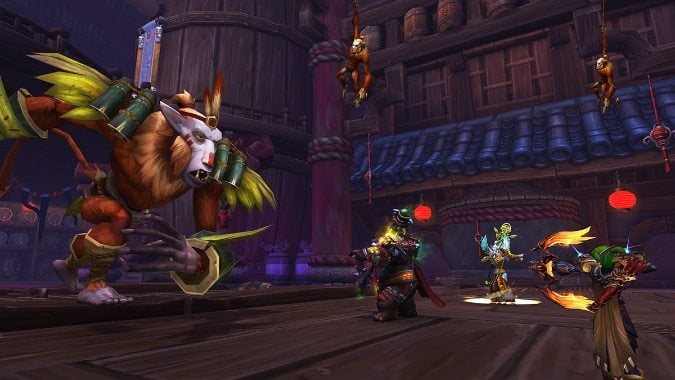 Valor Points in Mists of Pandaria

If you thought queueing for dungeons, LFR, and killing raid bosses made earning VP easy in Cataclysm, then Mists of Pandaria came along and said, “hold my VP.” The same old sources still awarded VP but so did daily quests, including pet battle dailies — and MoP had a lot of dailies. Scenarios also gave VP, and Heroic Scenarios gave even more. VP could be earned through the Brawler’s Guild Quests. Rares on the Isle of Thunder dropped VP. VP could even be bought with Timeless Isle Coins. We were practically swimming in the stuff.

However, with all these new sources for VP, the weekly cap of 1,000 was still in place. Upon reaching the weekly cap on one character all other characters received a buff, Valor of the Ancients, which increased their gain of VP by 50%. This would help with catching up alts. Besides a weekly cap of how much could be earned, there was also a total cap of 3,000 any character could hold at one time. Once a character had 3,000 VP they had to spend it, or they wouldn’t earn more. 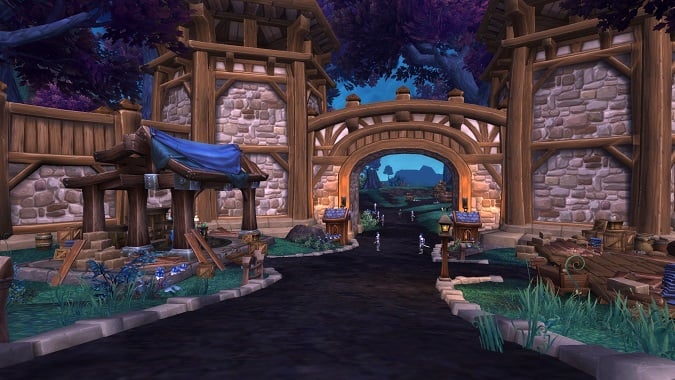 Valor is not be confused with Valor Points

At the start of Warlords of Draenor, Valor Points were removed, and later in the expansion, they were completely taken out of the currency tab. But WoD introduced something new, and completely unrelated to VP — Valor. Why was this different? There was no official weekly cap, but the most that was possible to earn was 4,875, and the most that that could be held at a time was 5,000 Valor. It wasn’t associated with Justice Points or any other kind of currency.

Valor had several sources — the first Heroic dungeon per day, each Mythic dungeon once per week, LFR, and the weekly bonus event. There was no gear to buy with Valor, it was only used to upgrade — much like the new Valor Points in the upcoming patch. Upgrades cost 250 VP for +5 ilevels. A lot of gear could be upgraded, including crafted gear.

While the legendary ring could not be upgraded directly, Valor could also be used to buy Crystalized Fel, which in turn could be used to upgrade the ring.

Valor did not reset with each patch. It was not converted to anything else. When Legion launched, it didn’t go away — we just didn’t use it anymore. Those who had it in their currency tab were just stuck with it there, unable to spend it. It was finally removed from the currency tab in Battle for Azeroth, in patch 8.0.1. 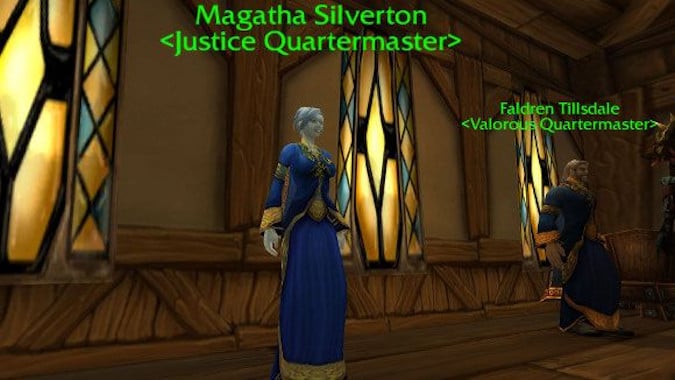 Why bring back Valor Points now?

Players have said “bring back Valor Points” for years — maybe joking, maybe serious. Blizzard has listened, or at least, decided something was needed to improve the gear treadmill in Shadowlands. However, this new iteration only upgrades gear — it doesn’t let you buy new gear, like all forms of VP did before. And, though they may iterate on it later, it’s specific to Mythic+ gear only, so Raiders and PVP players are out of luck.

The real difference between Valor Points and Valor — besides the ability to buy gear — was the connection to another currency, and converting at the end of the patch. Does that mean Justice Points are making a comeback in patch 9.1? Only time will tell.