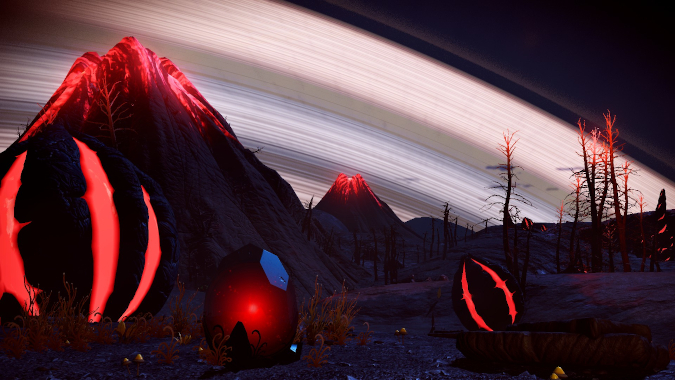 Being a Dungeon Master for a TTRPG like Dungeons and Dragons means a fair amount of work involved in running an adventure for a group of players, but you may be surprised how often that is all for nothing. You often sit down, plan out the adventure, set up the encounters — and then your players all die to a fight you didn’t even expect to slow them down, or they steamroll an encounter you’d planned as the climax of the dungeon, or they just end up not going to the huge magical city you created and worked to populate with encounters for several months. Sure, you’d made sure that the climax of their whole story arc with the evil doppleganger of your party’s Wizard was in that city. You’d deliberately pointed them at that city. You’d even left bread crumb quests involving the Rogue’s strange parentage in that city.

But now you’re scrambling trying to actually have an adventure when the whole premise of what you planned is suddenly out the window. How can you cope? How do you adjust to a sudden unexpected change of direction? Well, I’ve had to learn this, and now I can share it with you, which almost makes that time I seriously watched my players walk away from an entire campaign arc and had to throw a Goldilocks and the Three Bears riff at them to keep them occupied while I furiously tried to salvage the campaign.

Yes, Joe, I’m never going to let this one go. 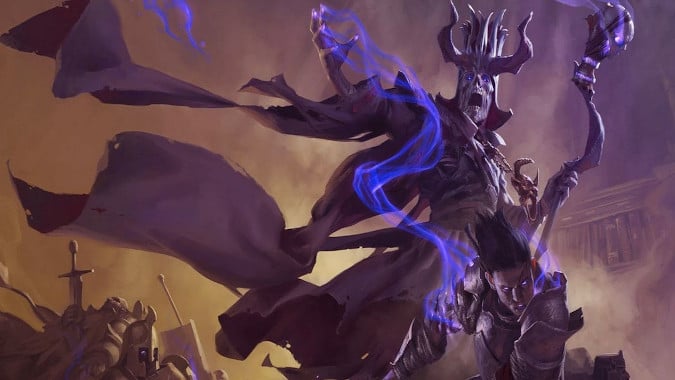 It’s tempting to try and force the party to do the thing you want them to do. Never ever do this. It will only cause hard feelings and make everyone feel railroaded.

The great advantage of tabletop RPGs over CRPGs is that you are not a computer. When presented with your party wanting to do something you didn’t anticipate, you can think on the fly and let them do whatever that digression turns out to be.

Remember, the party doesn’t know what you had planned. So if they decide they want to avoid the Mines of Moria entirely and instead ride the giant eagles straight for Mordor? Let them. Put some enormous dragon monsters in the air for them to encounter, possibly fight, possibly be driven from the air by — let them have the experience, and the consequences of their actions. And always remember, you can change your encounters. You planned to have a chain demon fight the party atop the main spire of the magic school, but they refused to go to the magic city? Move the encounter to a haunted pirate ship that belongs to the Cleric’s disreputable Warlock cousin. It’s the exact same fight, but they don’t know that. 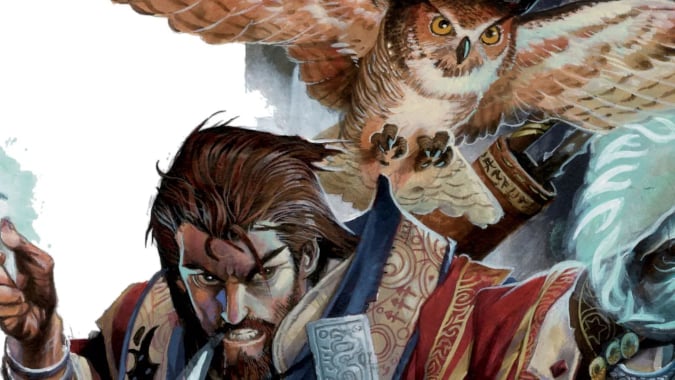 Everybody died. Now what?

The party went into the dungeon and died to a Gelatinous Cube. What now?

Well, first off, if it looks like the party is gonna die due to some bad rolls in a completely throwaway encounter, it is perfectly within your rights as a DM to cheat in their favor. You don’t have to do this, of course — I know a lot of DMs who abhor the very idea and I’m not here to tell you it’s wrong. If you’d rather let the dice fall where they may? Go for it. Let the party roll up new characters and move on from there.

But, if you don’t want to cheat in their favor, but you also don’t want the entire party to die? Don’t kill them.

You could have the last member of the party fall, and then they all wake up in a cell, their wounds mended with powerful Clerical magic. The malevolent Bugbear chief in charge of the Caverns of Calamity tells them he’s got a use for them, and has them dragged to a deep cavern and thrown in to be eaten by the monsters that dwell there. Can the party escape their chains, defeat the Grue, and get their revenge? It’s a chance for them to come back without you erasing their defeat and without you having to cheat at all, if that bothers you.

You can adapt this approach to a lot of campaign problems. The party decides that instead of traveling to Moonspur and meeting the Elf Lord who was going to be the instigating NPC for the next leg of the adventure that they want to pool their gold and buy a small settlement on the border of the Goblin Mountains? Let them. Move the monsters to the Goblin Mountains — maybe that Bugbear lord that threw them in a pit at the beginning of the campaign is back, and he’s got an army of Goblins and Hobgoblins backing him up — the very same army of Orcs you were going to have the party deal with during their trip to Moonspur with a new coat of paint. 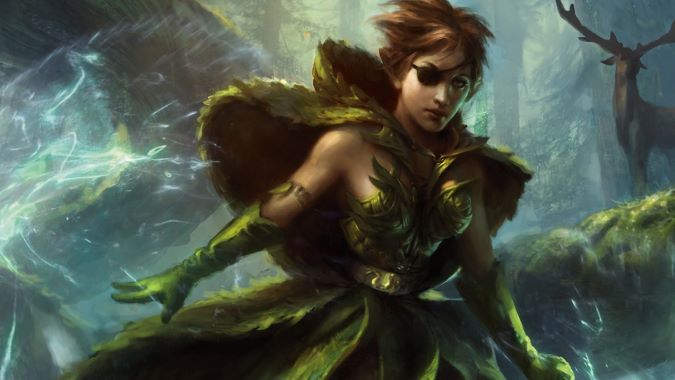 They don’t know what you’re going to do either

A lot of these problems come from the necessary fact that you don’t know what they’re going to do, but as I mentioned before, they don’t know what you have planned either. If you drop a hint that the ancient Dwarves once had a massively powerful artifact weapon that could slay Giants and they decide to go search for it in the mountain fastness of a long dead Dwarf king, when you’d planned for it to be in the tomb of the last Queen of the Giants, that’s fine — make the Giants undead that haunt the destroyed Dwarf fortress and the Queen of the Giants is now a Huge Mummy wielding the artifact weapon.

You’d planned for your party to meet a gang of bandits, get robbed by them, and vow revenge, but the party annihilated the bandits in two rounds? Have the party get ambushed by the grief crazed elders of the bandit clan, whose sons and daughters were just starting out on the path to banditry when your party cruelly cut their lives short — and now the elders are on a mission of righteous vengeance.

Remember, it’s good to have a plan and a basic outline of what you want to have happen, but never count on it happening. You can’t control what your party will decide to do — or the rolls of the dice. But you can always rally — especially if you make the players decisions part of your plan, taking cues from what they chose to do and using that to weave your story back into shape. Even if it means letting the players take a haunted pirate ship half way across the world instead of going to the magical city you spent weeks planning out.