How many alts is too many alts? 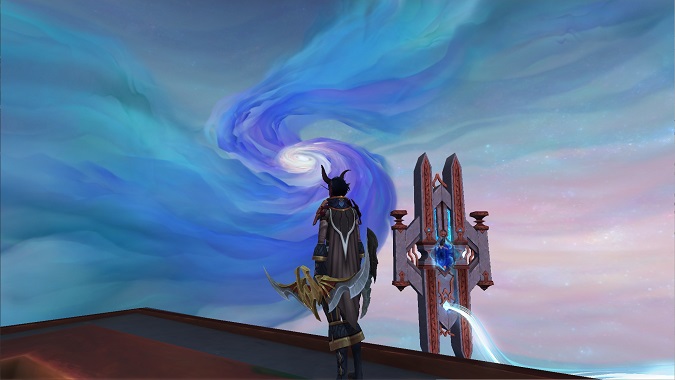 Are you a long-time World of Warcraft player? Then you’ve probably had this experience — log in, knock out all your Korthia dailies, your Maw assault, and other such sundries. You’ve still got some time left on your play clock for the day or night… who’s the lucky alt that gets your time and attention?

If you’re like me, there are 20+ options awaiting attention. Some are in the leveling process, and I’ve tried to spread toons out across the expansion options so I’m not doing the same thing over and over again. Others are at 50, and if I’m smart about it, I won’t touch them again until the Maw intro is no longer a requirement. I’ve already done it… five or six times at least, and I’m pretty done with finding an axe for Thrall.

If you’re like my fellow writer, Phil (aka Red), you’ve just gone through and pared down your other characters until only 14 alts remain! That’s not even enough to have one of each class on each faction, although it is almost enough to have one of each armor type in each Covenant, which was my plan until we heard of independent shoulder transmogs (after which I was able to safely face the Necrolord leather set again).

Is there a right way to handle alts? I don’t think so. Does it make you happy to have a slew of different characters and classes to play? Go nuts! Are you utterly dedicated to just playing your human paladin and dipping solely into the fantasy of being the next Uther Lightbringer? Have at it. At this point in the game, there are literally hundreds of race/class combinations available, and that doesn’t even touch on appearance customizations. Play what is fun to play. If it’s not fun, change gears. So long as you stay within that 50 character cap.

Now it’s your turn! Does the idea of 20 characters, much less 50, make you want to weep into your breakfast? Would you be utterly lost if you didn’t have a character for every race in the game? Just how many alts is too many?