You are not the only person who plays World of Warcraft

A long time ago, in another life — well, sort of, it was back before 2015 so it feels like another life — I wrote a post entitled The danger of assuming personal experience is universal, and I would have used that headline again except it’s a bit of a mouthful and it feels detached. I feel like we’re past the point where detachment serves us, and we need a direct address. So here it is.

When a change is made to a game — we’re using World of Warcraft here because it’s the one I’m thinking of, but it could just as easily be something that happens in Diablo 4 or Pathfinder: Wrath of the Righteous or Valorant or whatever you’re playing or planning on playing — and that change doesn’t seem important to you, and you’re wondering why they made it?

That change was made for someone who isn’t you. 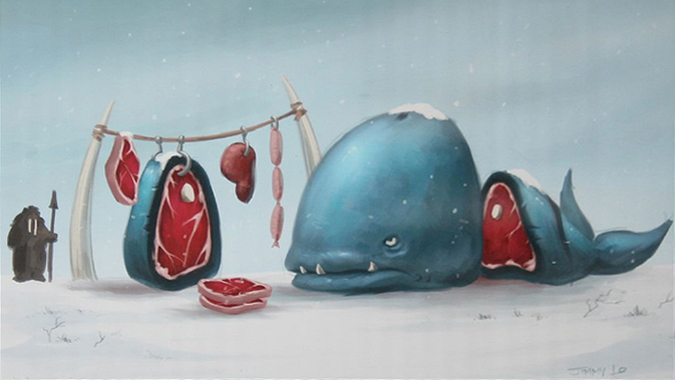 A lot of people play video games. Millions, potentially billions worldwide. Any game you’re likely to be playing was made hoping for at least thousands of players at the minimum — big MMOs can have many, many times that number at any given time. There are a myriad of reasons why a change could be made for perfectly valid reasons that don’t personally affect you. The fact that you don’t care about those changes doesn’t mean nobody cares, because — and this may be hard to accept — you are not the only person playing that game.

For example, Blizzard has recently found itself making efforts to remove the names of actual human beings from their games, for reasons we’re all aware of. I have seen a lot of people saying who cares, fix my issue instead and frankly, I care. Furthermore, I seriously doubt that deciding to go forward with a policy where the names of developers aren’t used in the game means they’re not considering game balance issues or working on Overwatch 2. The two things are not mutually exclusive. This isn’t a zero sum game where you can either make changes to address people’s concerns about characters named after people following a lawsuit or you can nerf Tracer, but not both. 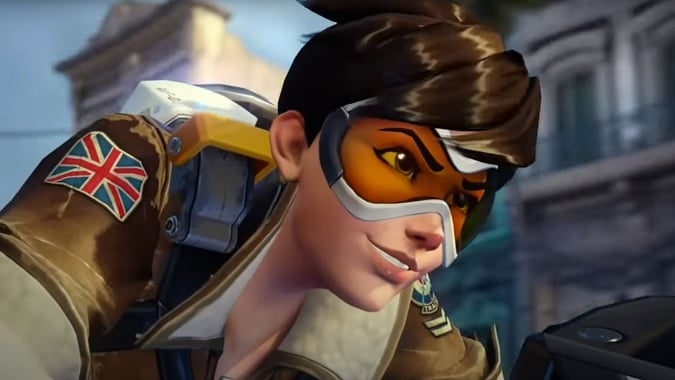 You can’t care about everything and that’s okay

There are a lot of decisions made in games I play — and World of Warcraft is a big one here — that have absolutely no bearing on how I play the game. Changing Mythic raiding balance? Never going to affect me. They changed how something works in PVP? There are literally cricket songs playing over here, that’s how little I care. But I don’t have to care to know that someone does in fact care about those things, that those things are important to some players, because I know that I am not the only person playing World of Warcraft. And it’s important to the game as a whole when changes are made to it, even if they’re changes to Mages or Warlocks or something else that’s literally never going to personally affect me.

I can almost hear some people getting ready to argue that none of their friends care about, say, remodeling older art so it’s showing less cleavage and why bother changing it when there hasn’t been any response from Bobby Kotick about worker demands yet. Here’s the thing — the people making those changes are the workers who made those demands and are now waiting for that response. It’s just possible they made these upcoming changes, whatever they may be, because they’ve wanted to for years, and now, the people who would have said no aren’t there anymore, so this way they’ve made a small step forward for the change they want to see at the company. It’s just possible that, “you want to change the game but you still play the game, curious,” argument isn’t really the gotcha some people think it is.

Furthermore, it’s not entirely unlikely that yes, none of the people you’ve chosen to play WoW with care about something you don’t care about either. The game is self selecting that way. We tend to play it with people who want to do the same kind of things we do. If you do a lot of Arenas, the people you play with probably also do a lot of Arenas. If you’re a Mythic raider, you likely talk to other people who are also doing that. A lot of the people I talk to in game nowadays are filthy casuals who love transmog, but that doesn’t mean I expect every single change the game makes to be transmog-oriented. As much as I love transmog? I know a lot of players do not care about it in the slightest, and that’s fine. 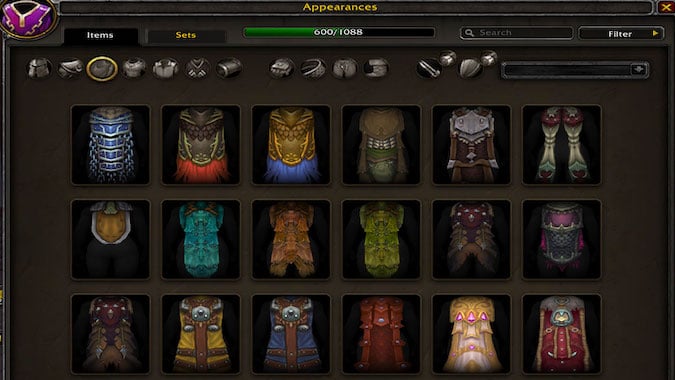 Focus on what you do care about

World of Warcraft is a massive game. It has a lot of players. No one player really plays all of it and cares equally about all of it. If a change comes out you don’t care about — they make Gnomes 2% taller, say, and you play exclusively Horde — that doesn’t mean they shouldn’t have changed Gnomes. It just means you don’t care about Gnomes, not that nobody does. When Blizzard introduced Pelagos, I was amazingly moved and heartened by that decision, and the first who cares argument I heard really hurt. I care.

You are not the only person playing World of Warcraft. Neither am I. There will always be changes someone doesn’t care about. Shrug, move on, and focus on what you do care about.

Blizzard Watch is made possible by people like you.
Please consider supporting our Patreon!
Filed Under: Changes, Changing, Names, Pelagos, The Cowboy Who Needs A New Name, Tracer
Advertisement