How much does nostalgia influence the new games you buy and play? 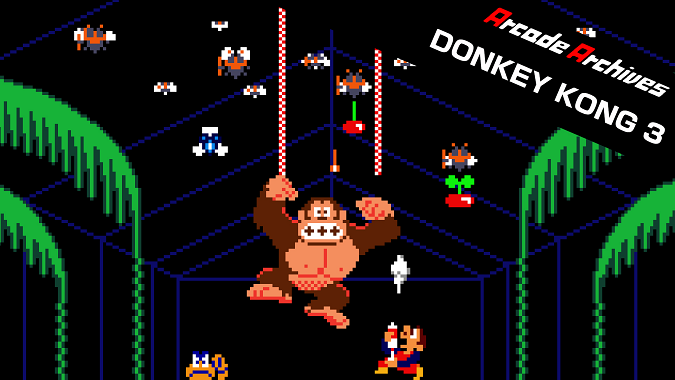 If you been hanging around here lately, you know that Diablo II: Resurrected came out two weeks ago and the critical reviews are largely favorable. If you own a Nintendo Switch, you’re very likely aware that this Friday we finally get a new Samus 2D adventure (after almost 19 years!) with the arrival of Metroid Dread. Meanwhile, Kirby and Bayonetta are both getting new games, Halo Infinite arrives a month after Metroid Dread, and yet another version of Skyrim will be coming out for almost every platform shortly thereafter. The past has become the future.

Of course, this is how it’s been for a long time in the video game industry, ever since the halcyon days of Ms Pac-man, the criminally underrated Donkey Kong 3, and the just as infuriating Pole Position II, so we really shouldn’t be all that surprised. Sequels, remakes, and remasters all have a built-in audience that new games sometimes struggle to reach, even in a world where we’re constantly bombarded by trailers, teaser trailers, and teasers of forthcoming trailers. As a result even indie studios (which we love here at Blizzard Watch) will sometime dip into the sequel well because they know players like to revisit old positive experiences.

There’s a risk with nostalgia, though, as anyone who followed the debacle of Warcraft 3: Reforged knows. Sometimes it’s not just enough to update the graphics and expect to rake in the cash; there’s an expectation not only that the game will look like something released in the current year, but will also feels like an improvement over the game it’s based on. This is why I’m a little nervous about Metroid Dread; is it simply a prettier Metroid Fusion, or will it be a game that significantly advances the franchise while still maintaining the charm of the original?

What about you — are you looking forward to all these games from the past that are coming soon (again)? Does the fact that it’s a follow-up to a game you played when younger make you more likely to play it, or does it give you a sense of “been there, done that”?