How should World of Warcraft respect our time? 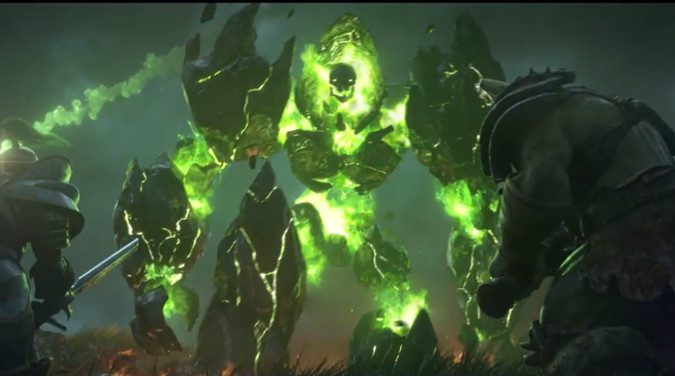 I hear the phrase “The game respects your time” more and more lately, and it’s something I think about a lot. What does it mean, for a game to respect your time? Especially in the modern era of games as service, engagement over subscriptions, game stores with cosmetic options and in-game currency for real money, what do we mean when we’re talking about a game respecting our time?

I especially wonder about it when we’re talking about World of Warcraft, a game that can be fairly said to be notorious for eating up a lot of time. Even today, a dungeon run can pretty easily take between forty five minutes to an hour, a raid can chew up an entire evening, and you can spend most of a weekend running PVP — and most things in the game need to completed for every character you play. Not many things are like flying, where you get the Pathfinder achievement on one character and then all of your alts can do it. Is that how WoW should respect its players time? Is it better game design for things to be account bound instead of per individual character?

What about RNG and bad luck protection? Is the Great Vault more or less respectful of the time we put in as players than the old coin roll system was? Or was the Badge system where you got badges for dungeons and raids and you could spend them at a vendor for a piece of gear the best system for busy players who just want to gear up and don’t have the hours to sink in to Mythic+ clears and full raid sweeps to get the best items? Or is there another, better idea out there?

I can’t pretend I know, so I ask — what would World of Warcraft have to do to be more balanced for players who have limited time and can’t devote as much of it to the game?

Blizzard Watch is made possible by people like you.
Please consider supporting our Patreon!
Filed Under: Alts, Loot Protection’, Respecting Our Time
Advertisement