What you need to know about Strixhaven, the newest D&D setting that came from Magic: The Gathering

The Strixhaven: A Curriculum of Chaos sourcebook brings D&D fans to the magical university of Strixhaven for the first time — but it’s not the first time we’ve seen Strixhaven, which hails from the world of Magic: The Gathering TCG. If you’re familiar with the game, it probably brings up memories of  dueling Planeswalkers throwing color-coded magics at each other, but the fact that the game has a narrative is often overlooked. Magic has been out since 1993, and there’s always been a story behind the cards.

Each set of cards released over the years continues, adds to, or reinforces the story. There are even cards within each set that are called out as “Story Spotlights:” when read in order, they convey the broad strokes of the story. And now the Strixhaven story is coming to D&D as a full-fledged adventure setting. So what exactly is Strixhaven?

Without getting two far into the deep lore of a 30-year-old game, Magic centers around the idea that there is a multiverse filled with different planes of existence and the five colours of magic, White, Blue, Black, Red, and Green. Each plane is filled with its own stories and characters, but Planeswalkers, extremely powerful beings in the multiverse, exist amongst all of them and can freely move between planes. Strixhaven is the most elite university in the multiverse and resides on the plane of Arcavios, and many Planeswalkers visit seeking out knowledge, power, or maybe just tenure as professors. Strixhaven is constantly in contention with the Oriq, a group of mages that couldn’t pass the entrance exam to the college and are doing everything they can to destroy Strixhaven, believing that it is keeping people from practicing magic.

The university consists of five primary colleges, each founded by an elder dragon and bearing its name: 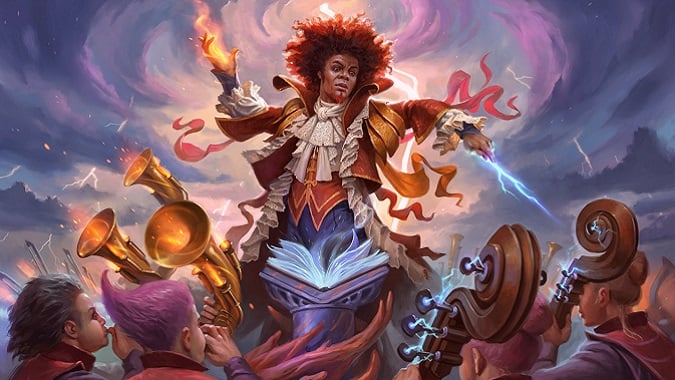 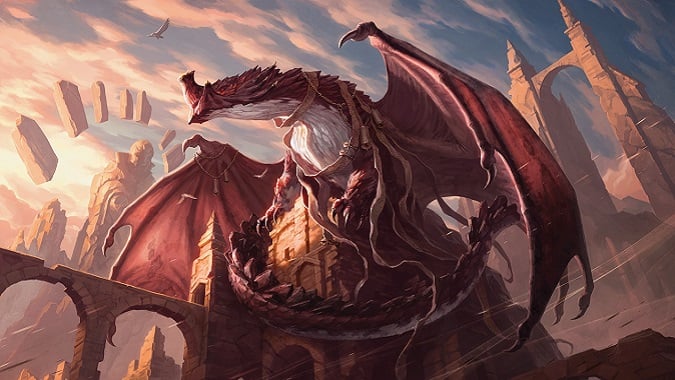 Strixhaven was one of the first sets I came back to MTG with, and I really enjoyed its take on the whole magical school scenario. The entire set was so full of personality, and was so much different than what I was used to with the earlier fantasy settings.

That’s also ultimately why I’m overly excited that Strixhaven came to the world of D&D. While it’s not the first setting from Magic to join the TTRPG space, it’s less Guilds of Ravnica, which was more an alternative telling of classic fantasy, and more like Mythic Odysseys of Theros, which leans heavily on Greek mythology to bring something new and exciting to D&D. A multiverse collegiate setting seems perfect for almost any D&D game, and it’s sure to offer some wild new spells and abilities to incorporate into games. Adding Strixhaven to the D&D universe also hints at a larger reach into the muti-planar roots of D&D that we’re seeing hints about. If you want to know more about that, be sure to check out episode 5 of Tavern Watch where we interviewed Greg Tito from Wizards of the Coast and talked a bit about the history of D&D, and what’s coming up with the newest Strixhaven release.

Strixhaven: A Curriculum of Chaos is out now, so you can send your characters off on multiplanar learning adventures anytime you want.

Blizzard Watch is made possible by people like you.
Please consider supporting our Patreon!
Filed Under: D&D, Dungeons And Dragons, M:tg, Magic: The Gathering, Strixhaven, Strixhaven: A Curriculum Of Chaos
Advertisement