Has adding armor balanced Hearthstone Battlegrounds? Has it made it more fun? 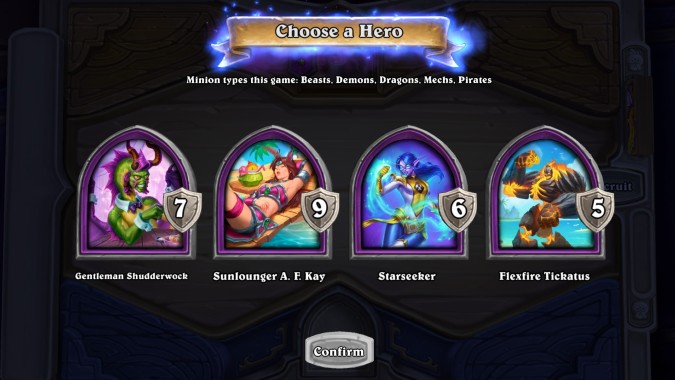 It’s been almost a month since Hearthstone Battlegrounds received a major new balancing element aimed at making the game more fair: the Hero armor system, where heroes who have what are considered to be “weaker” hero powers start the game with a certain amount of extra armor to compensate for that power discrepancy. The weaker a hero is deemed, the more armor they start each game with.

Blizzard has stated that they’re going to keep an eye on the relative power of heroes in relation to each other as this system develops, tweaking the armor values as necessary in the future:

Our plan is to review these ranges and placements as part of our Battlegrounds balancing going forward, but we also want to hear your feedback on this new system after you play with it. The system may come in and out of the mode from patch to patch as we refine the system and introduce other new features or major changes.

Well: it’s time for us to provide that feedback. Did the armor system accomplish its goal to make Battlegrounds a more balanced environment? Was it a good addition to the game? Let’s find out. 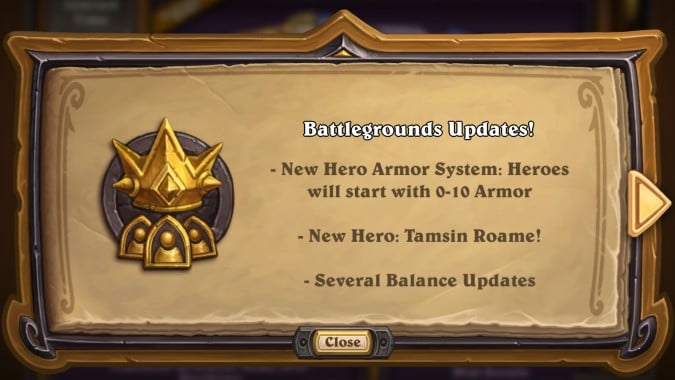 Yes, it does. Many of the heroes who had been struggling were the ones whose hero powers were “greedier” in nature — that is, they needed to take big risks in order to reap big rewards. The extra amount of armor may not look like much, but that small health boost ensures that they’ll survive for a little longer, buying them the precious time they need to see their hero power working properly more often than they did before.

While we don’t have official data to assure us that this balancing tactic worked, unofficial data does seem to indicate that it’s the case. External sites like HSReplay already used a “tier” system to rate the different heroes in terms of their power levels, and those tiers are constantly re-calculated based on actual data from players who use their Deck Tracker tool — so while you know that it’s not complete data, it’s at least a fragment of real data.

When Blizzard introduced the armor system, players quickly noticed that many of the heroes who were rated highly by their official measurement had also been considered high tier heroes by HSReplay — and the same was true of the low tier heroes, and their perceived lack of power by the third party app. It indicated that the site’s methodology was true enough, to some extent.

Some more data-oriented players have also presented their own similar findings — completely unofficial data, mind you, so take it with a grain of salt — but they definitely corroborate that the game has become more balanced as the gap between the top and the bottom heroes has shrunk. 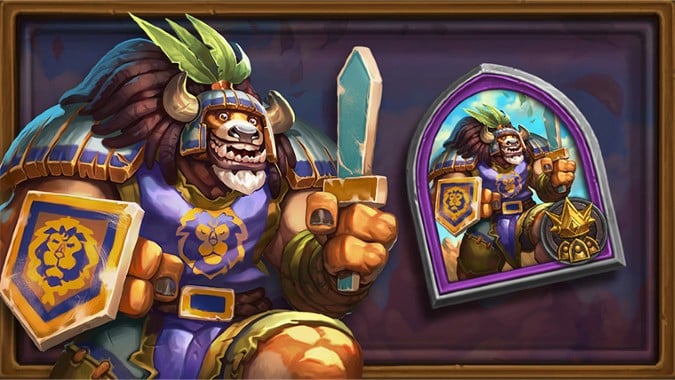 If you’re a top-end, high MMR player, the kind who plays at the top leagues, who loves to min/max to the fullest extent and is focused on winning above all else, the answer might be “no.”

This type of player excels by doing whatever they can to increase their chances of success, to the detriment of the game itself — if, say, they find a weakness in the system that they can exploit in order to obtain an advantage, they almost certainly will do so. A clear hero selection is a perfect example of this: the top-end player knows exactly which heroes are strong and which are weak, and picking the right hero for the situation is key to their strategy. A “muddled” hero selection, where it’s not as easy to tell which heroes will do well and which heroes won’t is certainly detrimental to that kind of player’s ability to properly make decisions that will lead them to victory.

If, however, you’re a more casual player, the kind who just wants to enjoy the game and have fun — and I assume that’s the case for the vast majority of players — the answer is probably “yes.”

This change essentially means that you’re less likely to be screwed over by inadvertently picking the “wrong” hero. It means that your choices in hero selection actually increase: the game isn’t offering you “the one proper choice,” where picking anything besides that one would be hampering yourself. 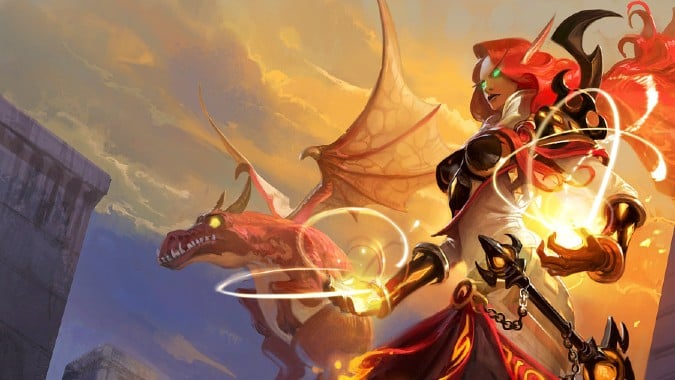 No, quite the opposite: with armor, the heroes are closer in power level to one another, and your choice becomes much more attuned to your own personal preference than to the concept of picking the “correct” hero in order to win — the relative power of each hero becomes less of a determinant factor for victory than actual player skill, ensuring that all players start the game on fairer conditions in relation to one another.

This separation between what is perceived to be “fun” by top end players versus the majority of the playerbase is just to remind people that the players who are the most vocal about changes — and the result of those changes — might not necessarily be the voice of the majority, and neither may they represent what is good for the game as a whole.

All in all, the armor system seems to have succeeded in its goal of making Battlegrounds more balanced. It’s clear that armor was intended as a tuning knob for Blizzard to be able to fine tune the relative power of each hero, and it appears that their initial round of tweaking has been a success.