Fight Anduin and the Jailer in the Sepulcher of the First Ones, a new 11-boss raid coming in patch 9.2 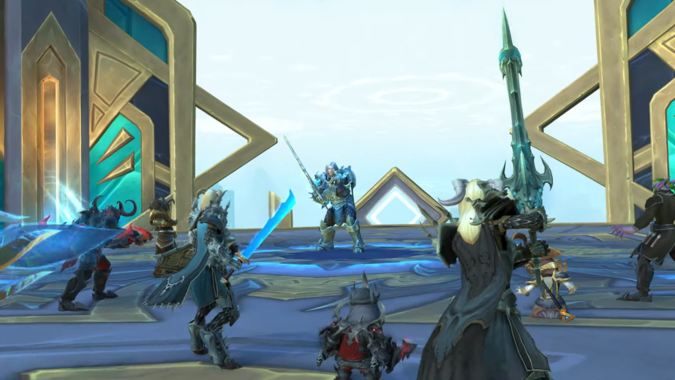 Shadowlands patch 9.2 will see players take the fight to the Jailer and his minions for the final time. We’ll chase after him through the sprawling Sepulcher of the First Ones, a new 11-boss raid coming in the Eternity’s End patch 9.2 releasing on February 22, 2022. Know that when I say sprawling, this raid is so large that it even has a flight path in it!

Along our route to go toe-to-toe with Zovaal and stop him from rewriting the laws of the universe, we’ll have to deal with a variety of his minions, and leftovers from the Progenitors who built the place, as well as his unwitting pawn — Anduin. Blizzard has given us a little taste of what we can expect from each of the bosses. There are some really interesting-looking fights in there, and I can’t wait to fight the prototypes of the Shadowlands Pantheon. 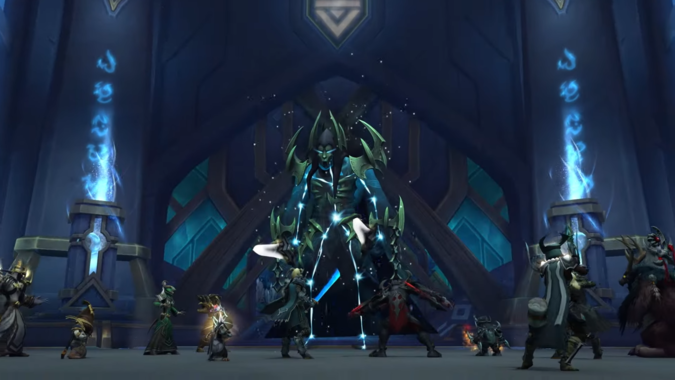 The Sepulcher also promises to play with physics as we know it, and while we don’t have any concrete examples of what that means yet, I’m hoping that we get a boss fight arena where we have to split the raid and have half of them fighting on the ceiling upsidedown.

Sepulcher of the First Ones will be released a little differently from previous raids:

This will hopefully make the final three fights a little more challenging for the World First raiders as they start their race. It’ll also let the story breathe a bit between the second and third week of the patch release.

I can’t wait to see all of the new shiny weapons and armor that we’ll get our hands on from this raid — especially since tier sets are making their return in it!