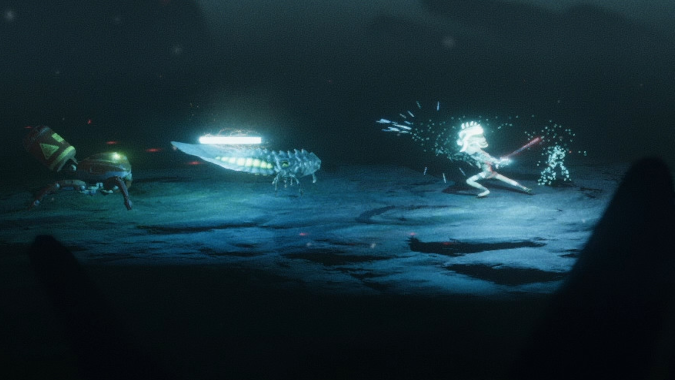 Steam Next Fest is a week long event full of game demos — hundreds of them — so you can try out a bunch of games before they’re released. It could take many weeks to weed through all of them yourself. I found quite a few demos I’ve played and liked, and others I’m still curious about myself, so here’s a list of games I found that I think are worth your time.

You can test these games out with demos this week, or if the premise itself hooks you, you may want to just wishlist it and come at it fresh when the games release. 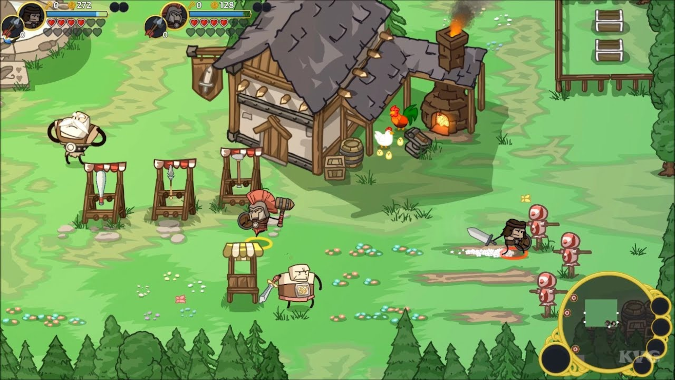 This game, man. This game started as an April Fool’s joke. I’m still not entirely sure it isn’t an April Fool’s joke, even though there’s a demo you can play and everything. After years of delays from its original 2020 release date, it’s supposedly going to release on March 1 of this year (2022) and man, if it actually does, I am not sure I’ll be prepared. A roguelike with ARPG hack and slash elements and co-op, you play in the world of Conan the Barbarian — Robert E. Howard’s Hyborian Age — but it’s a bit more colorful and cartoony than you might have expected.

Seriously, this was an April Fool’s joke. Now you will actually be able to play it, although I doubt there are actually nine billion dungeons.

Okay, so maybe I’m a sucker for cartoony renditions of hyperviolent game franchises. But man, the idea of a Warhammer game reminiscent of a Carbot short just works for me. Either you’re down for that or you aren’t, but it’s pretty straightforward — it’s Chibi Warhammer 40k.

Cynthia: Hidden in the Moonshadow

I like story games, and Cynthia: Hidden in the Moonshadow looks like a fun entry. It’s got puzzles, stealth, and exploration without much in the way of combat, which is a nice change of pace after two whole games full of murder death kill. I’ve already downloaded this one and I think it’s worth your time. 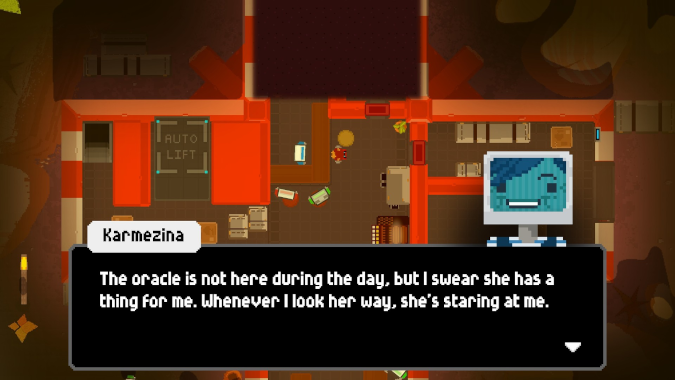 You’re a fox. You fix stuff. You encounter weird aliens while exploring the world Karamel, eat stuff, and otherwise do that adventure/exploration gameplay loop we all love. Vix looks cute, her toolbox Tin seems friendly and fun — what’s not to like?

A co-op party game based in a hotel where you have to babysit alien babies and clean up weird messes? It feels like a weird mashup of Among Us, Overcooked, and the various Mario Party games with Institute Benjamenta. I’m simply too curious for my own good and this cartoony party em up feels like it could end up as a sleeper hit, or at least a cult pleasure for gaming hipsters.

Look,  I already said I like it when violence and cuteness go together like peanut butter and cheese — another taste some of  us love and others find abhorrent — and so WeeRPG looks like a lot of fun to me. I am down for some adorable hack and slash RPG gameplay.

I’m not entirely sure this will be good, but I’m curious if a game that’s basically just the boss rights from an RPG will be an exciting experience, or if it’ll feel kind of repetitive and samey after a while. The only way to find out  is to play it, I guess. 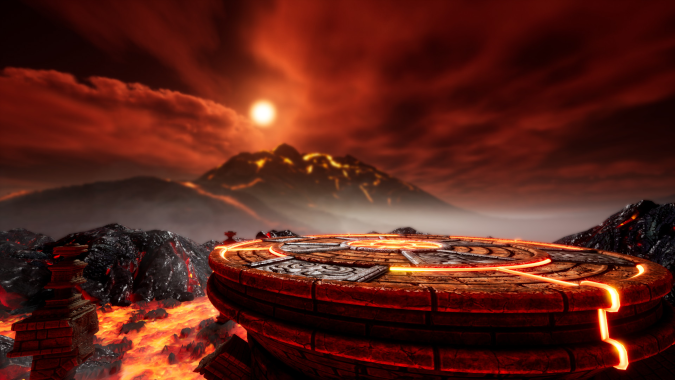 Swords and their Boy

I am  not a big fan of soulslikes, but the blurb on this game made me sit up and take notice. “Swords and Their Boy is a 2.5D sci-fi souls-like action about two AI swords using a mortally wounded boy to finish their task – cleanse an alien planet before its colonization.” That’s just weird enough to pique my interest.

Finally, there’s Uragun, which to me feels like an answer to the Iron Giant and that whole idea of a friendly giant robot that is also an incredibly dangerous weapons platform. In Uragun, it seems that the game is saying no, no, don’t hide from this, just be a gun and blow stuff up and I’m frankly curious to see if I am, in fact, a gun.

So those are the games I think seem most fun, most interesting, or most weird this time around at Steam Next Fest. Hopefully you’ll agree, but if not, you can scour the demos yourself and find ones that suit you better. We’d also love to hear about anything you’ve found that sounds compelling, because that’s a lot of demos to scour though.

Blizzard Watch is made possible by people like you.
Please consider supporting our Patreon!
Filed Under: Conan Chop Chop, Cynthia: Hidden In The Moonshadow, Fixfox, Steam, Swords And Their Boy, TrinityS, Uragun, Warhammer 40000 Shootas Blood And Teef, WeeRPG, Welcome To Empyreum
Advertisement