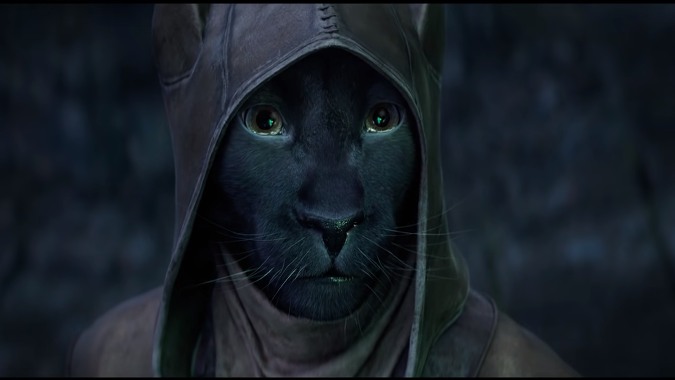 Look, I can't tell you which games are the best for you to buy -- that's massively subjective and everyone's tastes are unique. 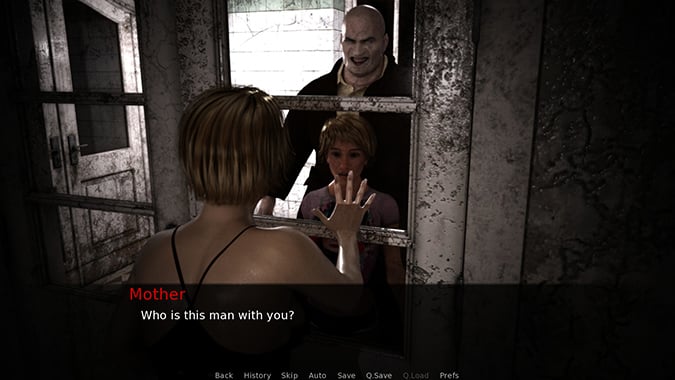 Off-Topic: Valve made a pathetic excuse of a statement against publishing a game about raping women

In an unsurprisingly Valve-like move, the company put out a weak statement against publishing Rape Day -- a game where you can rape women -- on Steam. 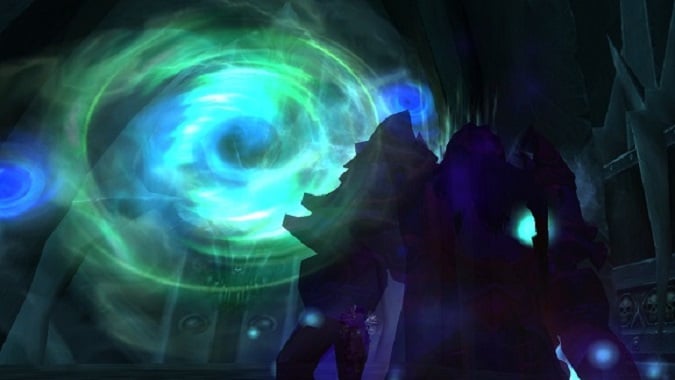 Valve just made a massive mistake with Steam, and Blizzard should go in for the kill

This article is an opinion. Valve has decided to essentially allow all content on Steam. It's going to permit everything onto the store except what they decide is illegal or outright trolling. This is troubling for any number of reasons, many of which are obvious: games promoting hate, bigotry, and the moral delinquency that is slowly but surely eating away at western civilization will start to appear. Valve has previously removed these games, and rightly so, but now it's apparently too much of a challenge for them. This is a joke, and Blizzard should move in for the kill. 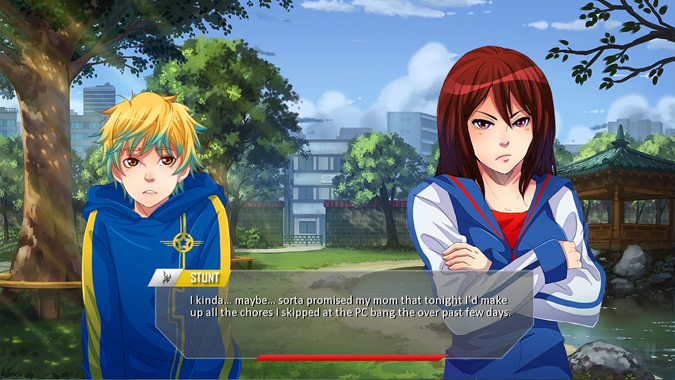 When we first heard about SC2VN, the fan-made visual novel game, we weren't quite sure what to think.